Yes, your pet is keeping track of time — and it probably knows when it’s feeding time

It's always feeding time, isn't it?

A new study reports that ‘timing cells’ in animals’ brains serve as an inner clock, allowing some if not all animals to keep track of time. 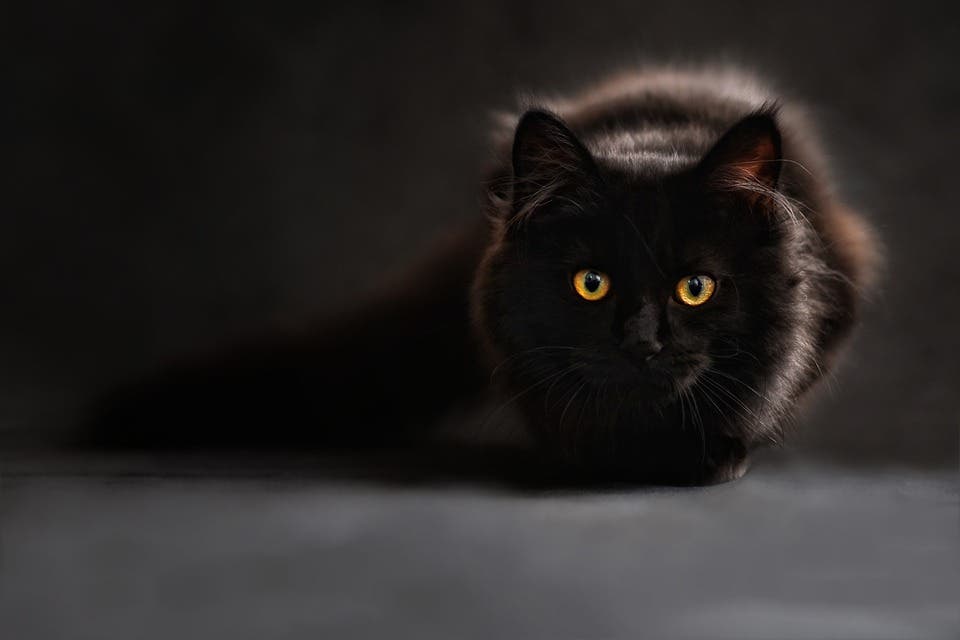 Although it seems quite plausible that animals have an inner clock, evidence in this direction has been very sparse. Now, a new study from Northwestern University has found some of the clearest evidence yet to support that theory.

“Does your dog know that it took you twice as long to get its food as it took yesterday? There wasn’t a good answer for that before,” said Daniel Dombeck, who led the study. “This is one of the most convincing experiments to show that animals really do have an explicit representation of time in their brains when they are challenged to measure a time interval.”

Dombeck and colleagues focused on an area called the medial entorhinal cortex, an area that is known to have a role in memory and navigation. Because the area plays such an important role in memory encoding, it seemed plausible that it could do a similar thing for time.

“Every memory is a bit different,” said James Heys, a postdoctoral fellow in Dombeck’s laboratory. “But there are two central features to all episodic memories: space and time. They always happen in a particular environment and are always structured in time.”

To test this hypothesis, the team developed a “door stop” trial. A mouse was taught to navigate a virtual reality environment while running up a physical treadmill. In the virtual environment, the mouse ran up a hallway that had a door about halfway along iit. After exactly six seconds, the door would open, allowing the mouse to receive a reward.

After a few training sessions, when the mice were familiar with the environment, the researchers made the door invisible. The mice who had already learned how to navigate the environment remembered where the door was set up (thanks to different tiles on the floor), and still respected it — waiting for six seconds for it to open.

“The important point here is that the mouse doesn’t know when the door is open or closed because it’s invisible,” said Heys, the paper’s first author. “The only way he can solve this task efficiently is by using his brain’s internal sense of time.”

Already, this suggests that the mice have an innate ability to keep time, but researchers took things even further. Using high-resolution microscopy, they watched the mice’s neurons fire in real time as it was running and resting. This confirmed that the “timing cells” were where the team suspected.

The imaging also revealed that the cells weren’t firing when the mouse was running — only when it was waiting for the six seconds.

“Not only are the cells active during rest,” he said, “but they actually encode how much time the animal has been resting.”

The implications of this study are indeed quite deep. Not only does it confirm a long-standing theory, that animals can measure the passage of time, but it can help us better understand our pet friends, and even teach us a great deal about the nature of animal brains — including the human brain.

“Patients with Alzheimer’s disease notably forget when things happened in time,” Heys said. “Perhaps this is because they are losing some of the basic functions of the entorhinal cortex, which is one of the first brain regions affected by the disease.”

“So this could lead to new early-detection tests for Alzheimer’s,” Dombeck added. “We could start asking people to judge how much time has elapsed or ask them to navigate a virtual reality environment — essentially having a human do a ‘door stop’ task.”