by Mara Bujor
in Remote sensing, Research, Space, Telescopes
Reading Time: 3 mins read
A A
Share on FacebookShare on TwitterSubmit to Reddit 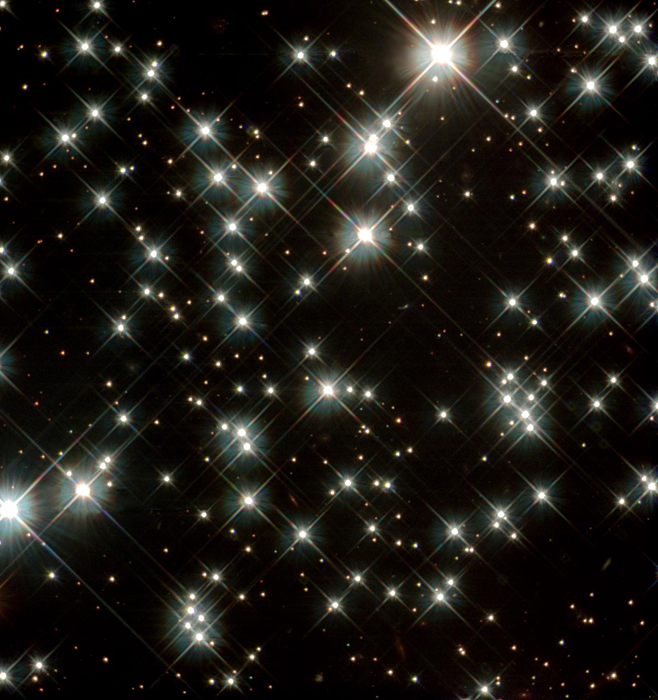 Astronomy & Astrophysics has published spectroscopic observations of one of the hottest stars discovered so far – a white dwarf called KPD 0005+5106. The observations were made using the space-based Far-Ultraviolet Spectroscopic Explorer (FUSE), showing that the temperature can reach 200 000 K at the surface of the star.

Temperatures can get so high that the emission lines are exhibited by the photosphere in the ultraviolet spectrum, this being the first time when the phenomenon was ever observed by specialists. This happens because of the extremely ionized calcium which holds the record for the highest ionization stage of a chemical element ever to be discovered in a photospheric stellar spectrum.

Usually, stars which have intermediate masses (no lighter than the sun and no heavier than 8 solar masses) end up as white dwarves of the size of the Earth, once their nuclear fuel has been terminated. During this process, stars become very hot, scientists knowing them to reach 100 000 K. Even though it was thought that they can reach much higher temperatures, finding supporting evidence was hard because the process is much shorter in these cases.

Since it was discovered in 1985, KPD 0005+5106 attracted specialist’s attention because its atmosphere was dominated by helium, thus reaching higher temperatures than other similar stars. Observations made with the Hubble Telescope showed that the star had reached 120 000 K, which was a record at the time.

Observations were continued by a team including K. Werner, T. Rauch, and J.W. Kruk, more and more data being gathered until finally the star reached 200 000 K.

Scientists believe that similar stars may be discovered in the future. They raised a lot of interest as their composition, different in many ways from the Sun – concerning helium and calcium values and properties-, brings a challenge to the concepts of stellar evolution because these stars were not predicted by its models.

for providing the data and raw material.