by Tibi Puiu
in Chemistry, Discoveries, Research
Reading Time: 2 mins read
A A
Share on FacebookShare on TwitterSubmit to Reddit 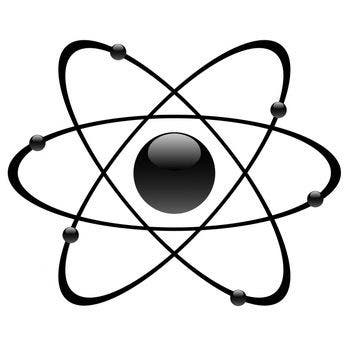 How heavy? Well at 289 and 292 atomic mass, respectively, they’re pretty heavy, quite a bit heavier than the previous record holder copernicium, at 285, the latter which only got added to the periodic table last year.

The elements, as one might expect, are highly radioactive with a life span of under a second before decaying into lighter atoms. As such, 116 decays into 114, and 114 into a slightly lighter copernicium.

The discovery happened back in 1999 firstly, when a single decaying atom of  114  was created after Russian physicists bombarded plutonium-244 with calcium-48.  Something similar was applied for finding 116 in 2000.

Now after more than a decade the international chemist organizations have accepted the radioactive elements. One might ask, though, whats with all this 114 and 116 all over the article, why can they have a name too?

Well, in the decade or so since the elements have been in the process of reviewal, scientist have yet to come to a mutual agreement concerning their names. So far, they’re temporary titled as ununquadium and ununhexium (closer to unobtainium?).  The discoverers at Dubna (Joint Institute for Nuclear Research) in Russia have proposed the name flerovium for 114, after Soviet element-finder Georgy Flyorov, and moscovium for 116, after Russia’s Moscow Oblast. This continues the trend set by previous elements named after famous scientists or the place of discovery.