Scientists create the smallest transistor ever

Scientists have created a working transistor with a working 1-nanometer gate – 50,000 times thinner than a strand of hair.

For the past few decades, researchers have been trying to invent smaller and smaller transistors, and it’s easy to understand why. Our gadgets and technology are constantly diminishing in size and we need finer tools to handle electricity. But there are rules to how small a transistor can be. According to our general understanding of thelaws of physics, you can’t build a transistor beneath a 5-nanometer threshold on the size of transistor gates. Well, some laws are meant to be broken.

Ali Javey at the Department of Energy’s Lawrence Berkeley National Laboratory created a transistor significantly smaller than we thought possible.

“We made the smallest transistor reported to date,” said Javey, lead principal investigator of the Electronic Materials program in Berkeley Lab’s Materials Science Division. “The gate length is considered a defining dimension of the transistor. We demonstrated a 1-nanometer-gate transistor, showing that with the choice of proper materials, there is a lot more room to shrink our electronics.”

This could be a game changer for the industry, something we didn’t even consider possible.

“The semiconductor industry has long assumed that any gate below 5 nanometers wouldn’t work, so anything below that was not even considered,” said study lead author Sujay Desai, a graduate student in Javey’s lab. “This research shows that sub-5-nanometer gates should not be discounted. Industry has been squeezing every last bit of capability out of silicon. By changing the material from silicon to MoS2, we can make a transistor with a gate that is just 1 nanometer in length, and operate it like a switch.” 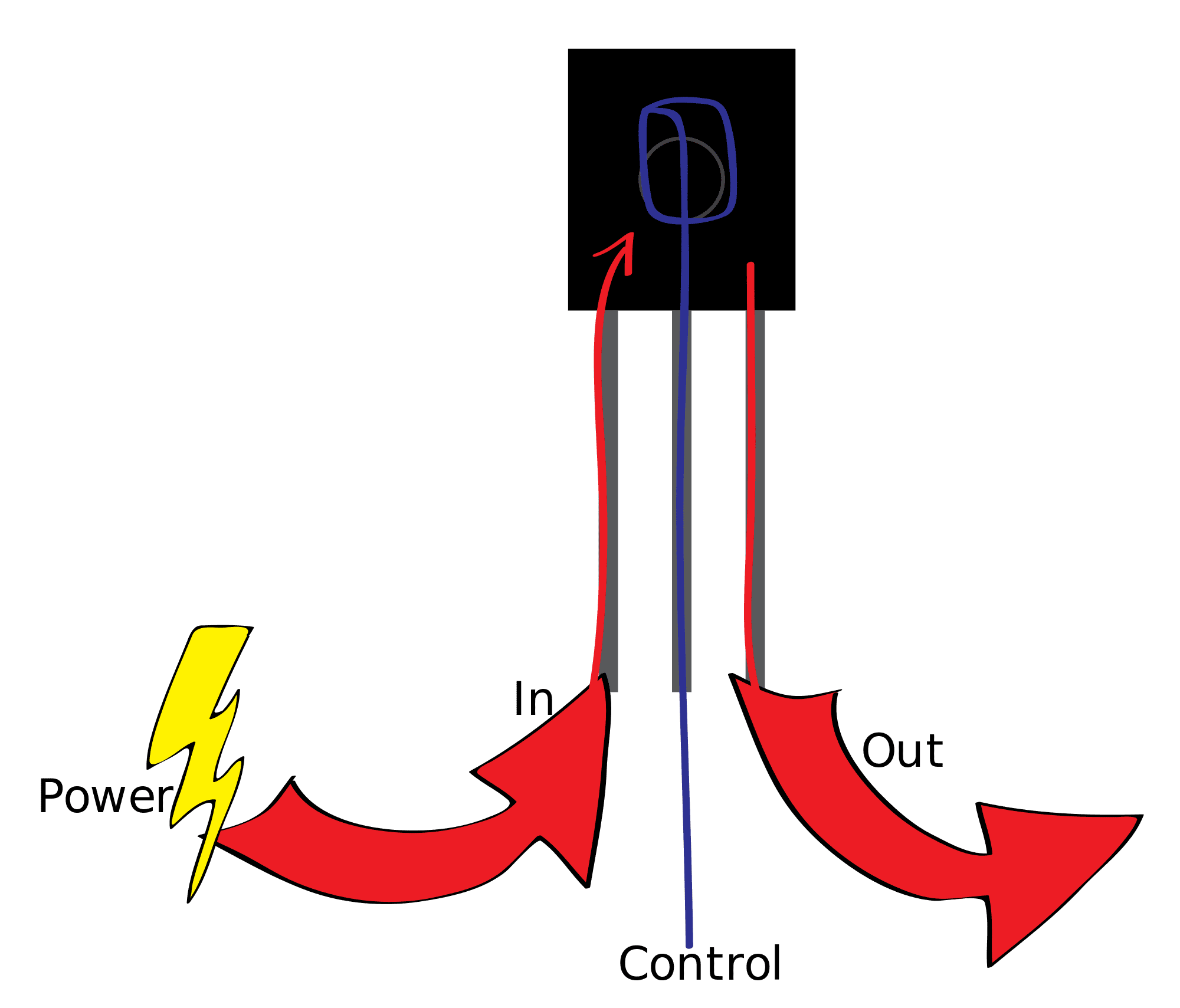 We don’t think about them often, but transistors have been a cornerstone of the modern society. The meager transistor is a device used to amplify or switch electronic signals and electrical power. Basically, a voltage or current applied to one pair of the transistor’s terminals changes the current through another pair of terminals. It may not sound like much, but it’s what allows us to use electricity the way we do it today.

Transistors have three main elements: a source, a drain, and a gate. Current flows from the source to the drain and everything is controlled by the gate. In this case, researchers added a new twist: the transistor they designed consists of carbon nanotubes and molybdenum disulfide (MoS2), a relatively cheap engine lubricant commonly sold in auto parts shops. Both these two materials have a crystalline structure, but electrons flowing through silicon are lighter and encounter less resistance compared with MoS2.

As you go to smaller and smaller scales and reach the nanometer level, quantum effects start to kick in. It was believed that after 5 nm, electrons go out of control and the current can’t be controlled anymore. Basically, quantum effects prevent you from building such a small transistor. But in this case, the combined properties of the two materials offer a better control of the electron flow.

Even at the theory level, it was a pretty crazy idea – and they didn’t know for sure if it would work. Building the thing was even more difficult.

Conventional lithography techniques don’t work well at that scale so the team had to design its own 1 nanometer-diameter carbon nanotubes through which they could build the transistor gate. They then had to carefully measure the effect of the transistor and they were able to show that it does indeed work. It was a pretty crazy ride, but at the end of it all, they succeeded, and the consequences could be huge.

“This work demonstrated the shortest transistor ever,” said Javey, who is also a UC Berkeley professor of electrical engineering and computer sciences. “However, it’s a proof of concept. We have not yet packed these transistors onto a chip, and we haven’t done this billions of times over. We also have not developed self-aligned fabrication schemes for reducing parasitic resistances in the device. But this work is important to show that we are no longer limited to a 5-nanometer gate for our transistors. Moore’s Law can continue a while longer by proper engineering of the semiconductor material and device architecture.”