Blasting ink drops with lasers may lead to better computers

Have you ever wondered how an ink drop blasted by a laser looks like? Physicist Hanneke Gelderblom of the University of Twente in Enschede, Netherlands did! She and her team have won the American Physical Society’s 2014 Gallery of Fluid Motion competition for this technique which is not only super cool, but may one day lead to better computers.

This is what it looks like when a pulse of light obliterates a droplet of ink – the laser delivers so much energy to the droplet that the liquid actually turns to plasma. These nanosecond-long photons and the way they transform liquid to plasma is very interesting for Gelderblom and ASML, the Dutch company that supports her research.

ASML builds what are called litography machines. Litography can mean many things; the main meaning is a method of printing originally based on the immiscibility of oil and water. Today, most types of high-volume books and magazines, especially when illustrated in colour, are printed with offset lithography, which has become the most common form of printing technology since the 1960s. However, in this case, litography means something else – ASML are making litography machines which in turn make computer chips.

The device shoots a laser at drops of molten tin to produce plasma. The plasma then emits extreme ultraviolet light, which can imprint features less than 13.5 nanometers across onto chips. A smaller feature size would enable engineers to pack more transistors onto a single chip. However, as strange as it sounds, even though we’ve been using this technique for quite a while now, there are still many things we don’t understand about it. Gelderblom’s reseach provides insight into how the whole thing actually works. 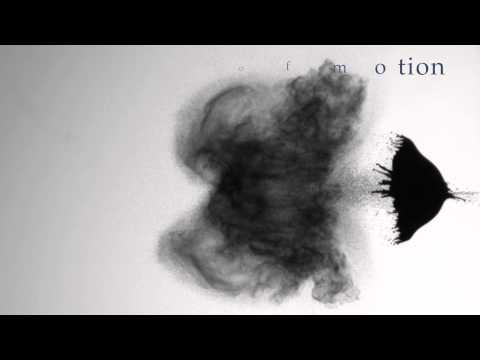 Her team studies the shape and fragmentation of the disturbed drops and then analyzes how different results can be obtained using different orientations and energies. By understanding and finessing this procedure, she is not only generating super cool images – she is helping develop better and finer computers.