Study shows that bullying and suicides in children may be connected

by Mara Bujor
in Biology, Discoveries, Research
A A 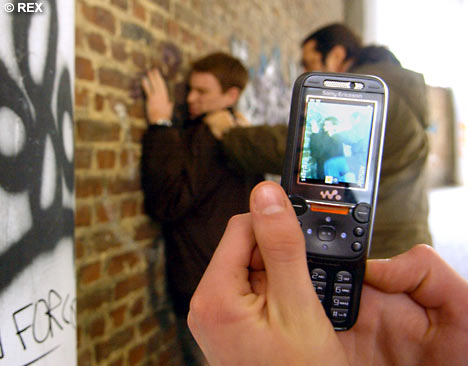 The Yale School of Medicine researchers conducted a study in 13 countries which lead to the conclusion that there may be a connection between school bullying and children who resort to suicide.
The lead author, Young-Shin Kim, part of the Yale research team, and her colleague, Bennett Leventhal, claim that the exact causality between the two phenomena could not be clearly determined, but both the victims and perpetrators are more likely to engage into such extreme acts. The researchers analyzed 37 studies conducted in the United States and Canada, and also in European and Asian countries (Germany, UK, Japan).
They all showed that children and teenagers affected by this phenomenon are from two to nine times more likely to think about suicide than the others. However, many other factors, such as gender, other suicide attempts, family situation and mental diseases should also be taken into consideration in these cases. This is why establishing the exact causality is a very difficult task.
Kim became more interested in bullying after a trip to South Korea, where she noticed that a special slang had been developed for it, which proved that bullying had extended much more than it may seem at first and that it had many forms of manifestation.
Studies show that from 9 to 54% of children are affected by this phenomenon and the implications are severe, many incidents including the Columbine High School massacre being attributed to it. These numbers can definitely not be ignored.
Although many adults don’t consider this problem to be one that should be taken into consideration as they believe is a normal aspect of coming of age, there may be a strong cause-effect relation between bullying and suicides at very young people. However, Kim wants to rule out any possibility of another cause before actually stating this, a cause that might make children more sensitive to both suicidal thoughts and bullying. She recommends that bullying victims should be talked to in order to discover any problems that might occur later. By taking the right measures, most severe incidents should be avoided easily.(ScienceDaily -July 19, 2008)