People With a Lot of Self-Control Are Happier

by Mihai Andrei
in Psychology, Studies
Reading Time: 2 mins read
A A
Share on FacebookShare on TwitterSubmit to Reddit

According to Wilhelm Hofmann and his team of researchers at the University of Chicago, self control is one of humanity’s most valuable assets – not only because it allows us to be better people, but because it makes us happier.

Self control and happiness 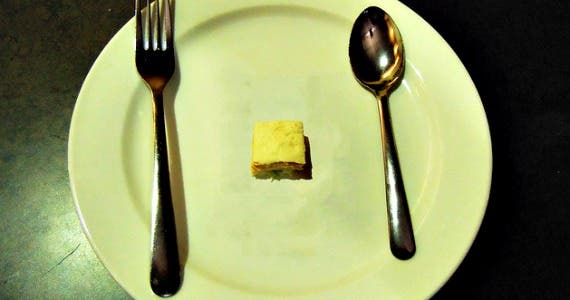 Self control is defined as “the ability to override or change one’s inner responses” – so it would seem counter intuitive that people who spend more time denying themselves things, out of which some would certainly be pleasurable are happier. But if you think about it in the long run, it’s this kind of people who are skinnier, healthier, and are able to ignore short time pleasures for the long run benefits.

As part of this study, 414 adults completed an online survey, in which they rated their self-control by indicating how much they agreed with 14 statements, for example: “I do certain things that are bad for me, if they are fun”. They were also asked to rate their current emotional state, as well as their overall life happiness.

Then, 205 adults were given smartphones and prompted to report their emotions at random moments throughout the week. At the same time, they were also asked to report whether they were experiencing any desires, and if so, how hard did they try to resist them, and if they ultimately acted on them.

Yes, but are they happier?

The results were surprising, yet conclusive – the more self control people have, the more satisfied they reported being with their lives – not only in the long run, but also in the short run! Why is this? Well, researchers note, people with high self control don’t really yearn for that second piece of cake; they don’t have an internal battle, they don’t speen much time brooding over it, and they don’t have to face the guilt of giving into temptation. They’re simply above these things – and it makes them happier!