The art of scientific and technological innovations

Almost all Nobel prize laureates are active in an artistic field as well as in science. They are 25 times more likely (that’s 2500%) than an average adult to sing, dance or act, and 17 times more likely to be an artist. This proves wrong the general belief that there aren’t any useful connections between science and art; art doesn’t just make science beautiful, but it also can provide innovation through analogy, learning through patters, as well as provide a sum of useful skills, techniques, and knowledge. 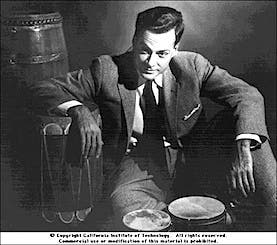 You know the cell phone you always carry around ? It uses a form of encryption called frequency hopping to make sure that your messages aren’t intercepted; frequency hopping was invented by composer George Antheil, who worked with actress Hedy Lamarr; the first version worked on a piano roll. The image displaying technique which are used absolutely everywhere nowadays (TV, computers, cell phones) were created by a team of physicists who worked together with post impressionist artists such as Seurat (he used to paint using just dots, pretty much like tv’s do today). You’re still not convinced ? I have a whole number of other examples too. 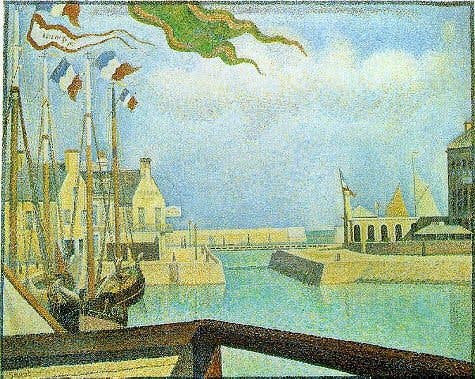 Data which is sent by satellites is enhanced using basically artistic techniques such as chiaroscuro, which was invented in the Renaissance. The stitches which surgeons use to make transplants or complicated operations ? An improved version of those made by American Nobel laureate Alexis Carrel, who was a lace maker. The pacemaker some people use is nothing more than a version of a musical metronome. In architecture alone this discussion could last hours, but I’ll stop at only bridges. Princeton engineering professor David Billington and Smithsonian historian Brooke Hindle showed that most improvements in bridge design appeared as a result of artistically trained engineers such as John Roebling and Robert Maillart.

Now, one could argue that a Nobel prize laureate is in many ways a cool kid; he has the fame, money, and security that allow him to focus more on an artistic development. Now if they were say, 80% more likely to be an artist, or 150%, or 2-3 times, that would be a very valid argument. But when they are 25 times more likely, that’s definitely out of the question. Either way, brilliant innovators, researchers, and leaders tend to be artistic. Maybe (yeah, just maybe) this is an indication that art should become more important for our education.

Via Art of Science Learning