Sustainable, edible straws made from wild grass are zero-waste alternative

To make things even better, the straws are also edible.

by Mihai Andrei
in Environment, Inventions, Pollution
A A

After some Thailand supermarkets used leaves as packaging, south-east Asia is highlighting another innovation that could reduce plastic consumption: grass straws.

Straws might not seem like much, but they’ve become so ubiquitous that they’re posing a serious problem. According to one estimate, the US alone is producing 500 million straws every day, most of which end up in landfills or even worse — the oceans.

The world is starting to take action against plastic straws, with the UK banning plastic straws, and the European Union banning all single-use plastic. But in other parts of the world, action is much slower. With this in mind, Vietnamese entrepreneur Tran Minh Tien started producing straws from sedge grass. Particularly, a species called Lepironia Articulata, locally known as co bang.

Co bang grows naturally and in abundance in the Mekong Delta region in southwestern Vietnam, but Tien is farming it to ensure a steady producing. It’s already hollow, so it kind of naturally works as a straw, but the plant requires some processing for mass production. The plants are cleaned and cut to a fixed size of 20 cm (8 inches). Then, a rod is used to also clean them on the inside, and they are washed and rinsed one more time. 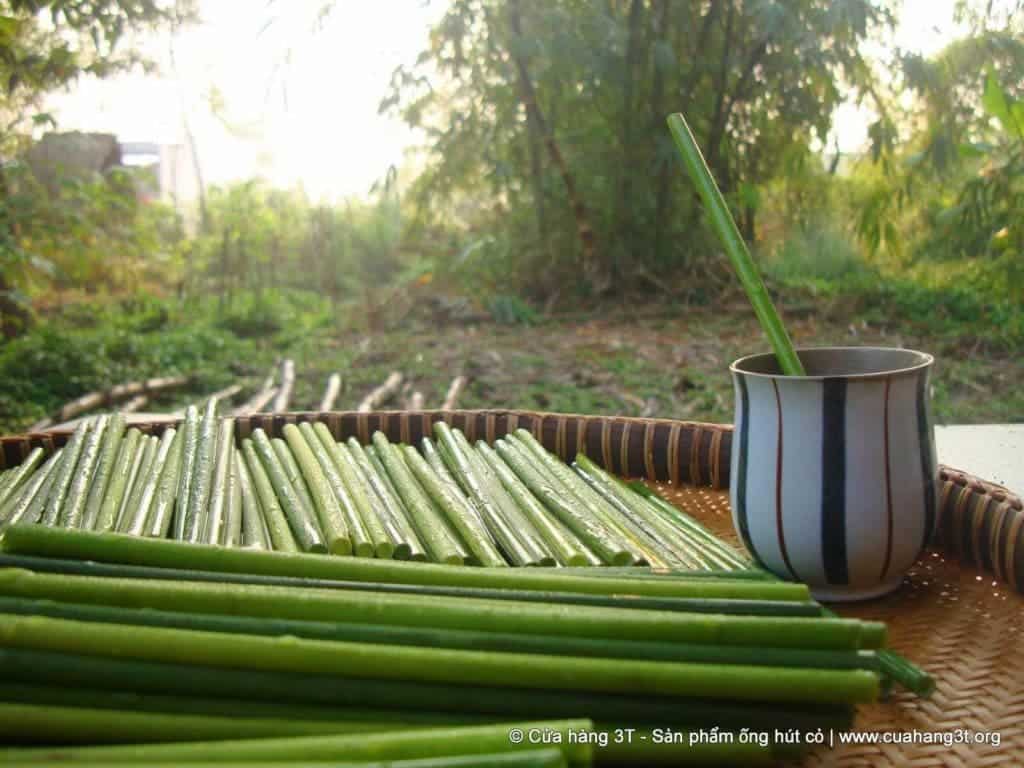 They can be sold “fresh” in this condition, and can be stored for up to two weeks in a refrigerator in airtight bags. But more commonly, the plants are also dried in the sun for three days and then baked in the oven. This way, the straws can be kept for up to six months at room temperature. 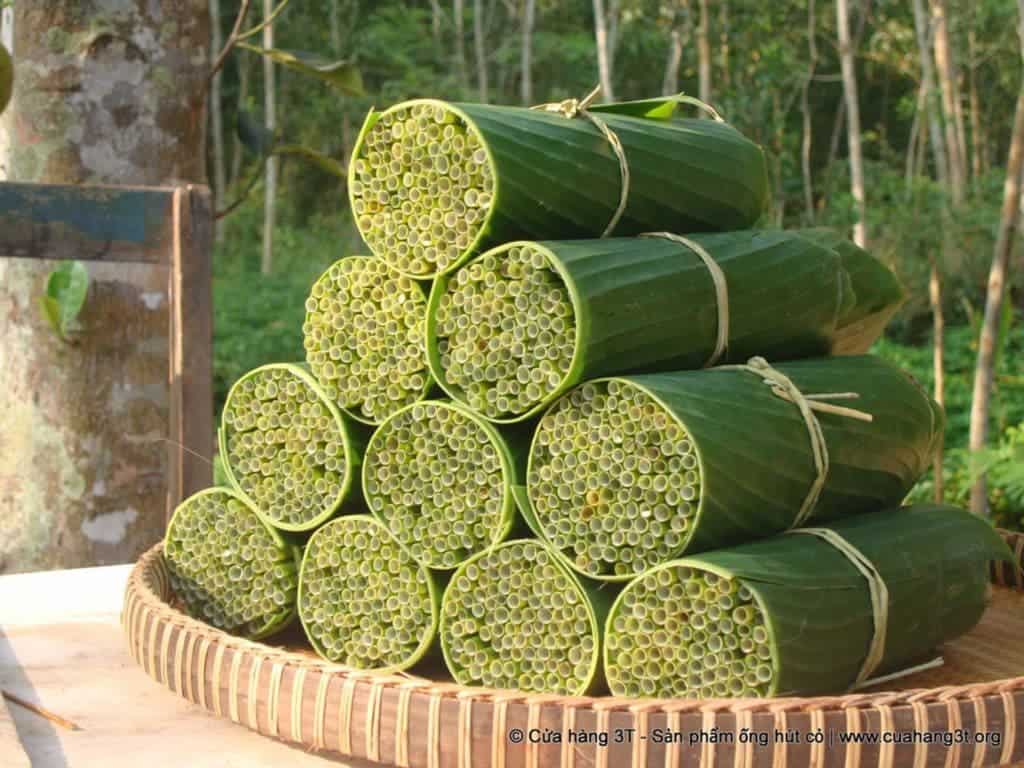 At the moment, these grass straws are currently only available for sale in Vietnam.