by Mihai Andrei
in Inventions, Other
Reading Time: 3 mins read
A A
Share on FacebookShare on TwitterSubmit to Reddit

Your smartphone amateur photos could be instantly converted into professional-looking pictures at the touch of a button, thanks to a chip developed by MIT researchers.

The chip, built by a team at MIT’s Microsystems Technology Laboratory can perform a number of tasks, including creating a more realistic environment or enhanced lighting in a shot without destroying the scene ambience; the technology could be easily implemented not only in cameras, but also in smartphones or tablets, making it easier for everyone to take that great pic you’ve always wanted. 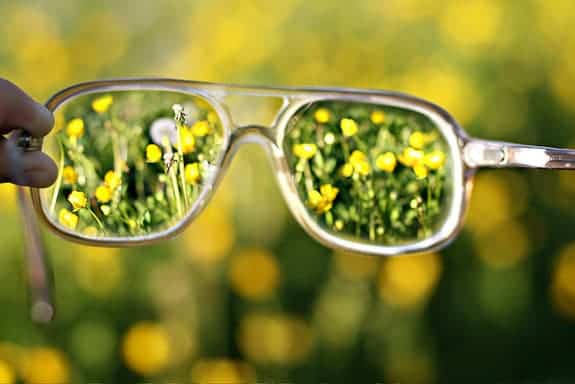 Usually, computational photography software applications are installed into cameras and smartphones; these systems consume lots of processing power, taking a longer time to run and requiring a considerable amount of knowledge from the user. But the chip developed by Rahul Rithe, a graduate student in MIT’s Department of Electrical Engineering and Computer Science takes an entirely different approach.

“We wanted to build a single chip that could perform multiple operations, consume significantly less power compared to doing the same job in software, and do it all in real time,” Rithe says.

Perhaps the most such notable task is known as High Dynamic Range (HDR) imaging. HDR is designed to compensate for limitations on the range of brightness that can be recorded by existing digital cameras, to capture photos as vivid as we see them with our own eyes. In order to do this, the camera takes three “low dynamic range” pictures: a normal one, an overexposed (too much light) and an underexposed (too little light). It then merges all of them, creating a single photo that features the entire range of brightness in the scene, Rithe says.

Software systems typically take a few seconds to perform this operation, while the chip, even in its initial stage, can do it in much less than a second; this makes it fast enough to even apply it to video, something previously impossible, while also requiring much less CPU power.

“Typically when taking pictures in a low-light situation, if we don’t use flash on the camera we get images that are pretty dark and noisy, and if we do use the flash we get bright images but with harsh lighting, and the ambience created by the natural lighting in the room is lost,” Rithe says.

The chip also removes unwanted noise, blurring out any undesired pixel with its surrounding neighbors, so that it matches those around it. This image is also done with traditional filters, but also blurred pixels at the edges of object, resulting in a less detailed image. The power savings offered by the chip are particularly impressive, says Matt Uyttendaele, also of Microsoft Research:

“All in all [it is] a nicely crafted component that can bring computational photography applications onto more energy-starved devices,” he says.