Dandelions may be used to produce Ford wheels

by Mihai Andrei
in Biology, Chemistry, Research
A A 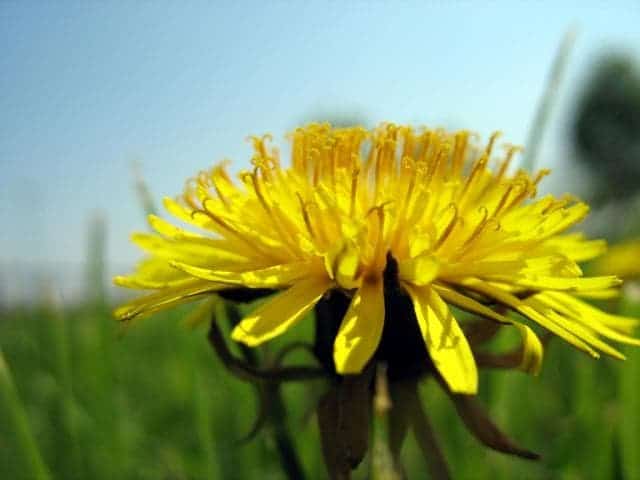 Poor dandelions – they never even get a chance. If they shop up on your front lawn, you’re probably gonna go and buy some weed killer and wipe them out. If they show up at a picnic, they never even get creditted as flowers. Even animals don’t like them. But a Ford is taking them extremely serious, and they offered a 3$ million grant to the University of Ohio to see how dandelions could be used as a new and sustainable resource for rubber. The effort is part of Ford’s campaign entitled “Reduce, Reuse and Recycle”, which aims to cut environmental negative impact as well as increase production of fuel for existing cars.

The thing is, even though using dandelions in this way is a really good idea, not all dandelions are the same, and not all of them can be made into rubber. Actually, there is only one preferred species which researchers suggest: is the Russian dandelion called Taraxacum kok-saghyz (TKS); it promises to yield such good results because of a milky white substance excreted from its roots, which could be used to produce the rubber and even enhance the strength of plastic.

“We’re always looking for new sustainable materials to use in our vehicles that have a smaller carbon footprint to produce and and can be grown locally,” said Angela Harris, Ford research engineer. “Synthetic rubber is not a sustainable resource, so we want to minimize its use in our vehicles when possible. Dandelions have the potential to serve as a great natural alternative to synthetic rubber in our products.” 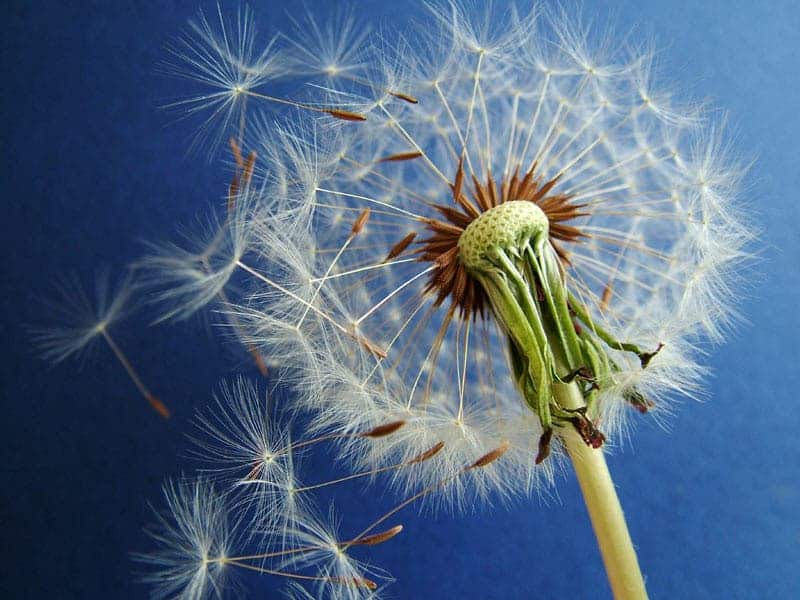 Of course, Ford wants to test the accuracy of the studies and verifying that it is durable before putting it to use, but results are remarkable so far, and this is yet another example of how useful and green can be put together to benefit everybody.