NASA interns parody: “All About That Bass”

In one of the cutest parodies I’ve seen all year, interns from NASA have recorded this adorable version of Meghan Trainor’s hit song “All About That Bass”. Because sometimes, even if you work at NASA… you need a little fun.

It isn’t the first time NASA has done a parody of a very popular song – in 2012, they came up with this hilarious version of Gangnam style: 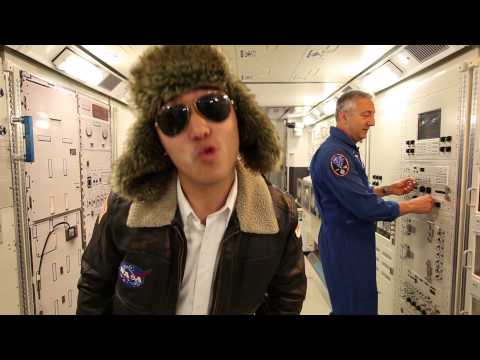