The Horrors of War: Exploding Dogs Were Used as Anti-Tank Mines in WWII 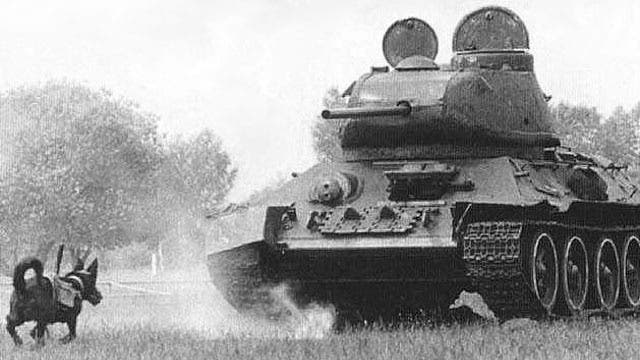 War is horrific. It’s not what you see on TV, it’s not what you hear about in the news – you can not understand it unless you’ve seen it – something which I hope less and less people can claim. Among all wars carried out by mankind, World War II is by far the most gruesome; among the (less known) horrible atrocities was the usage of dogs as mobile, explosive anti-tank mines.

This type of animal weaponry was first used by the Soviets. A dog training school for military purposes was established in 1924. The military recruited such people as police dog trainers, hunters, circus trainers, and animal scientists, and not long after that, 12 more schools had been established. At first, the dogs were used to carry supplies, tracking mines, and rescuing people – something at which they excelled. 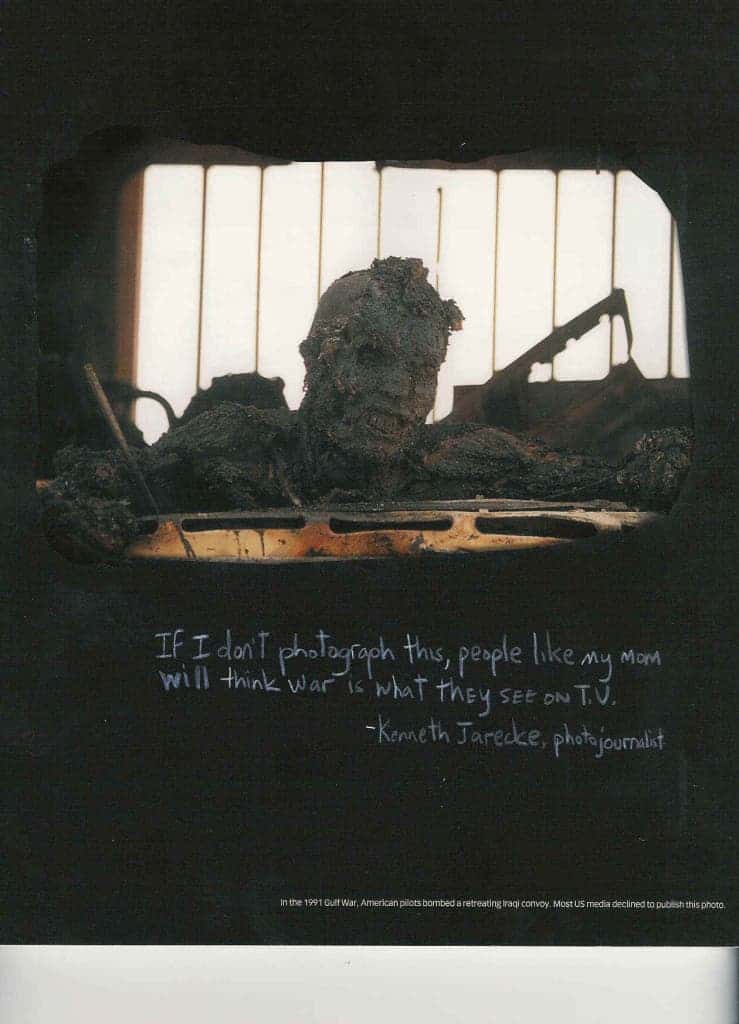 But in the early 1930s, they made other, dark plans, for man’s best friend. Initially, they were trained to carry the bomb to the tank and then run, before the trainer detonated the bombs – but this turned out to be too inefficient and complicated, so the Soviets came up with another plan. Rather than drop a bomb, explosives would be strapped to the dog. The dog was trained to run under the tank, where it (and ‘hopefully’ the tank) would meet its unfortunate end.

Not only were the dogs forced to commit suicide, but the ‘training’ was also extremely cruel. The dogs were starved, and then food was placed under a practice tank, training them to think that food was under all tanks. After a while, sounds were also integrated, to accustom the poor animals to the battlefield conditions.

But the dogs were too scared too be effective – everybody was shooting at them, and they had to go dive under a metal beast weighing a few tons which seemingly trying to kill them. Another problem was that the dogs were trained with Russian tanks, and not German ones – which used a different type of fuel and were another element of distraction. 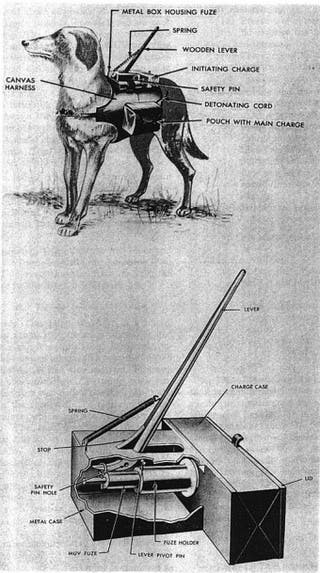 Still, the Soviets later reported that some 300 tanks total had been destroyed by anti-tank dogs, but many question this number, thinking it was probably made up by the Soviet government who wanted to justify the program – though justifying this incredibly inhumane treatment is all but impossible.

There isn’t much information about this you can find, because naturally, the projects were kept as secret as possible. This suicide-dog program became less popular, however, they were trained in other countries, too, including Japan and the United States. Anti-tank dogs continued to be trained up until 1996!

Much more recently, bombs were strapped to dogs as late as 2007 when insurgents attempted to use them during the Iraq War. However, this raised huge protests, as Muslims believe animals should only be killed for food.