In the years of the Cold War and the space race, the Soviets were extremely preoccupied with convincing their people (and the world) that they are by far the best; quite often, they used posters and images to send out the message they want to. Here are some of the best posters they used to promote the Soviet Space program, and let me tell you – they are just fascinating if you ask me; we also added a translation. 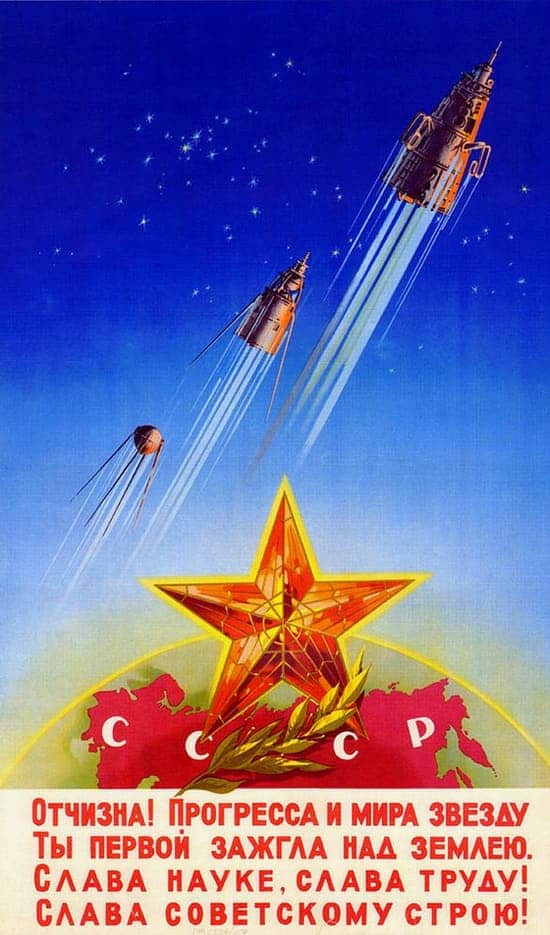 Motherland ! In the race for the stars, you are the first which burns above the earth. Glory to science, glory to work ! Glory to the Soviet regime ! 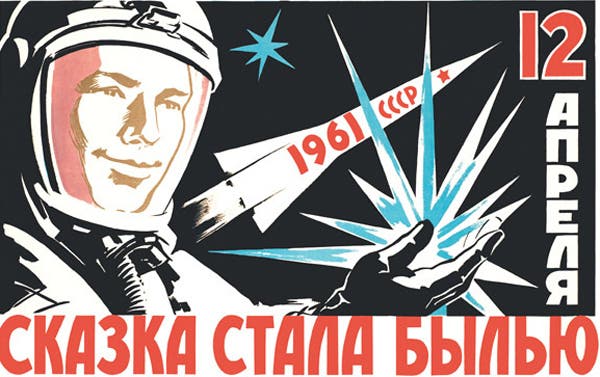 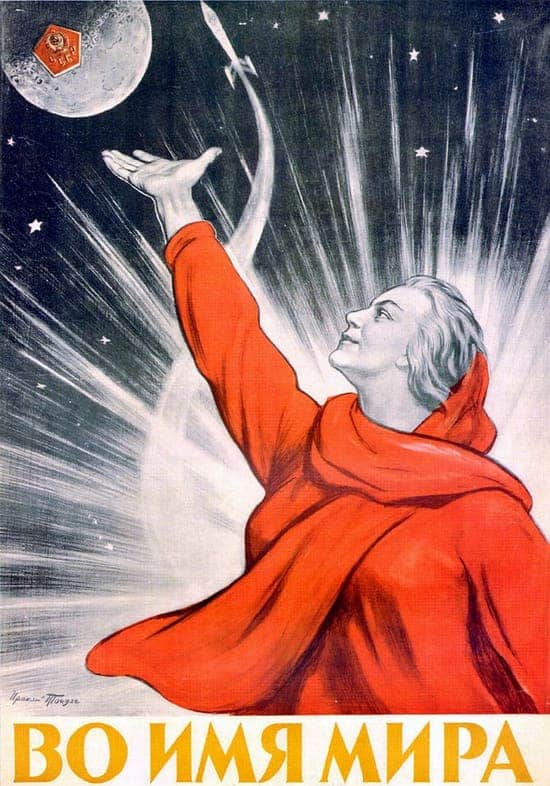 In the name of the peace 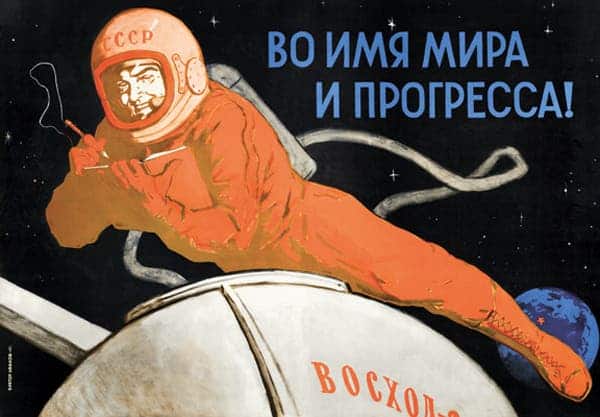 In the name of the world and progress !

We were born to make the dream come true ! 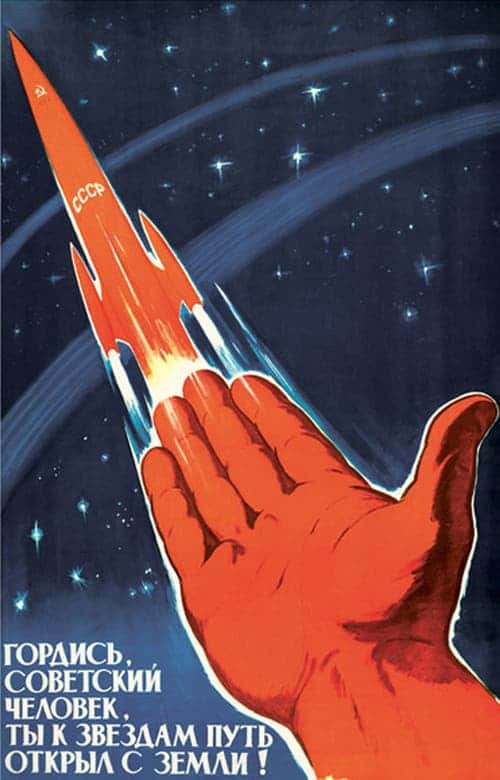 Be proud Russian man, you found a way between the stars and the Earth ! 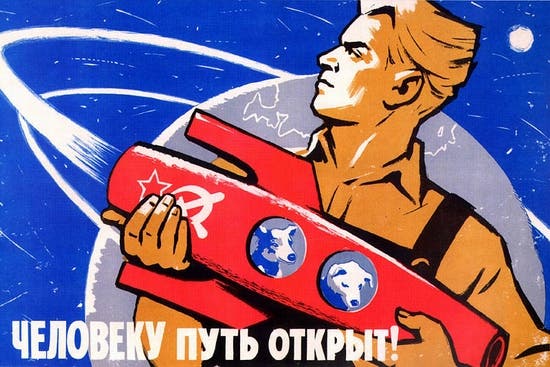 The man found a way ! 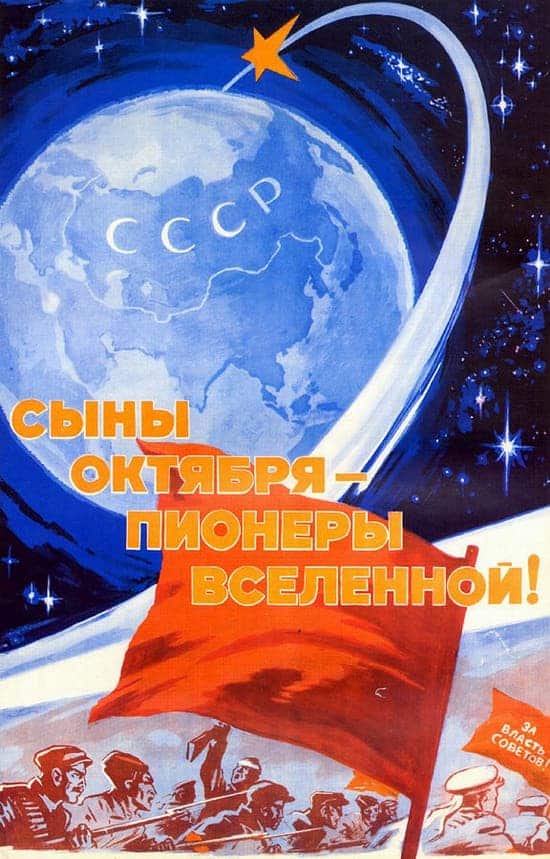 Sons of October – pioneers of the cosmos ! (a reference to the October revolution, which established communism). 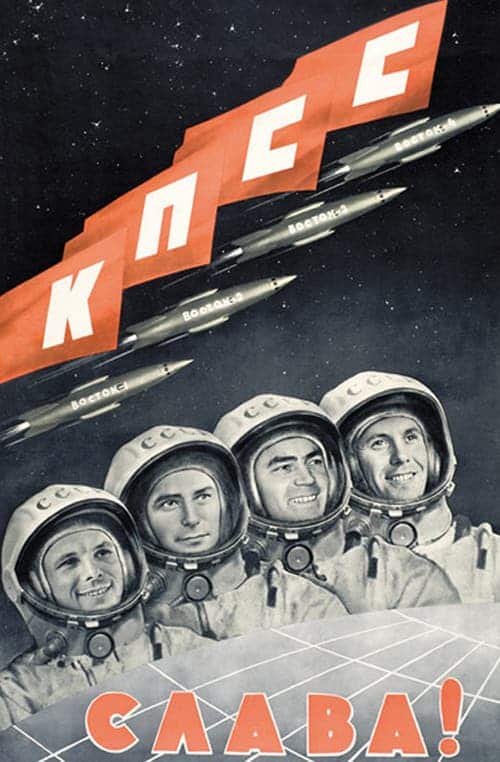 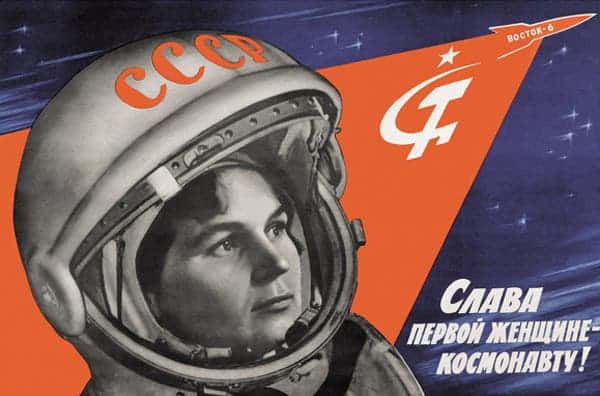 Glory to the first astronaut woman ! 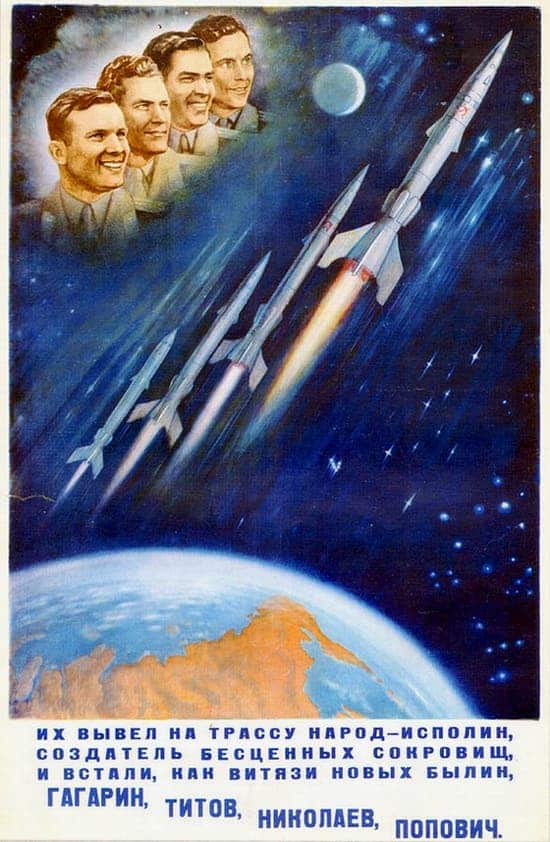 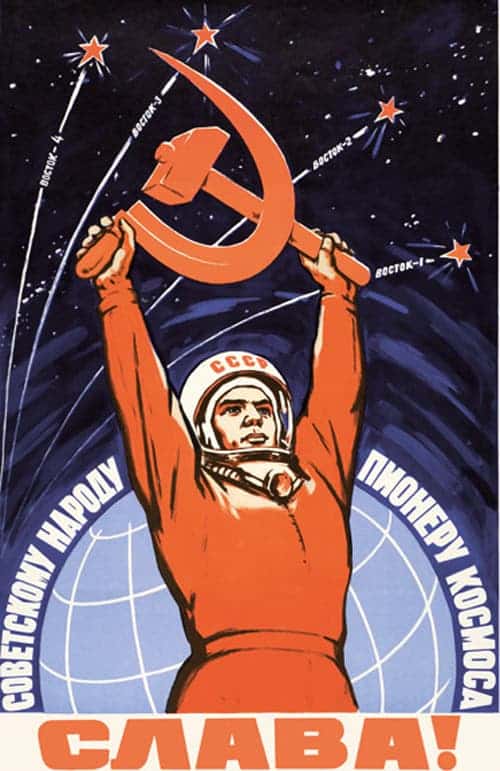 Soviet nation, the pioneer of the cosmos ! Glory ! 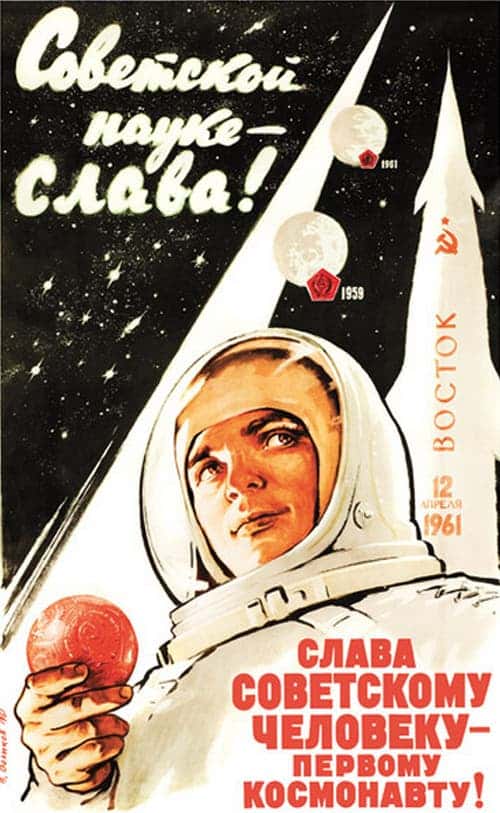 *If you feel the translation from Russian are a little off, please do let us know and we will improve it.