If you’re from countries like the UK or Australia, you probably can’t understand why other countries drive on the right. If you’re from the rest of the world, you might think the Brits are crazy for driving on the left. But where does this striking difference come from?

The history of driving on the left

In 1949, most of the world’s countries ratified the Geneva Convention on Road Traffic, agreeing to have a uniform direction of traffic throughout the country. But they still couldn’t all agree what side to ride on. If we want to get to the source of that, we have to go back even further — to Roman times.

Several Roman roads have been observed to be spread down the middle, which indicates that they tended to walk on one side — but which one? The answer came in 1998, when archaeologists discovered a well-preserved double track leading to a Roman quarry near Swindon, England. Naturally, carts would enter a quarry empty and leave it full of rocks, and this was visible at the site. The groves on the left side (as seen away from the quarry) were much deeper than the ones on the other side – which seems to indicate that the Romans drove on the left side of the road. This is also supported by practical common sense. As more people are right handed, a horseman would be able to hold the reins and have the right hand free, to give salute to friends and to defend from enemies. Rounding staircases were built so that defenders could defend with the right hand for the same reason, so it does make sense.

The keep-left rule was also followed in the other great ancient kingdoms, such as Greece and Egypt. Ancient Greeks, Egyptians, and Romans adhered to the left side while marching their troops, as did individual horsemen. There is reason to believe this rule was kept and followed as centuries passed, either as a custom or as law. In 1300, the ‘rule of the road’ was officially declared by Pope Boniface VIII: all pilgrims traveling to Rome should keep to the left.

So why then does most of the world drive on the right? 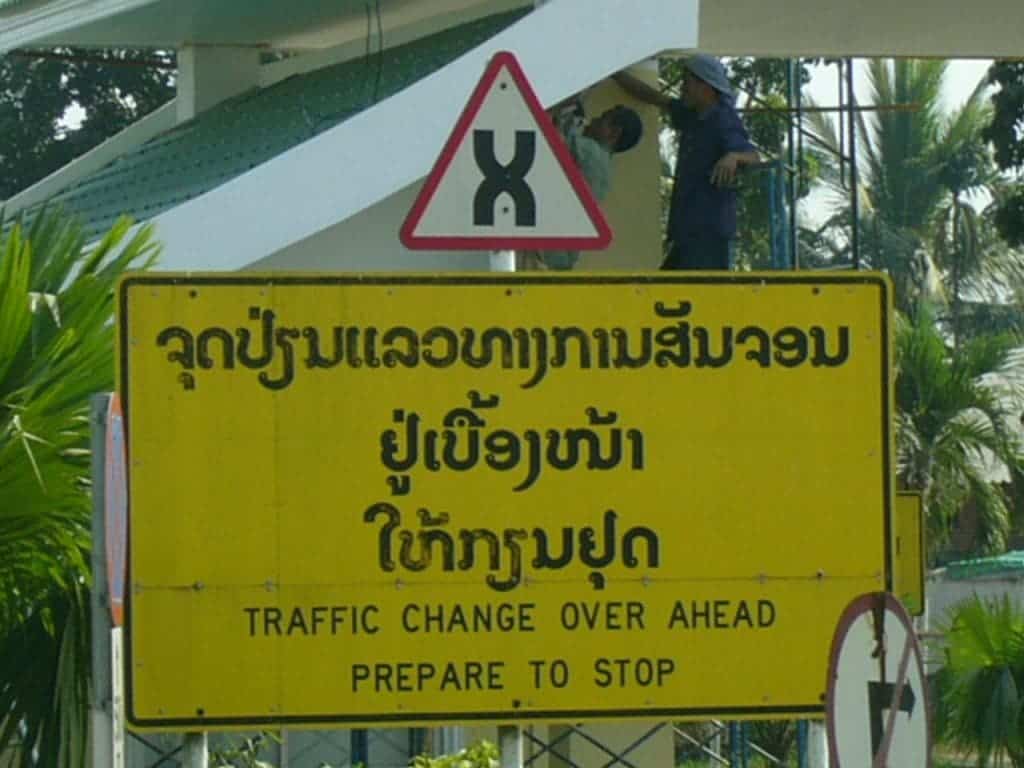 The history of driving on the right

The popular story says that Napoleon I changed this rule in Europe, either to dissuade conflict between his troops (by the same logic, not meeting each other with the right hand free) or to be different from his enemies, the British. Those accounts are likely speculative and while they may be true, the real reason is likely different, originating across the ocean.

During the late 18th century, large freight wagons and stagecoaches pulled by several pairs of horses became very popular, especially in the US and Canada. These wagons had no driver seat, but rather a bench, and the driver usually held the reins from the left side of the bench to keep his right hand free for whipping. Seated on the left, he would of, course, prefer other travelers also coming from the left so that he could keep clear of their wheels.

This practice spread through most of Europe, but England wasn’t a big fan of large wagons, and so they remained on the left. They spread the practice throughout their former colonies like India and Australia, who still drive on the left side to this day. Japan also drives on the left because they never really used large wagons, preferring horse-riding until much later.

In the 20th century, there was a movement to harmonize traffic. Brazil changed to right-hand traffic in 1928 at the same time as Portugal. The parts of Canada and the US that still drove on the left moved to the right. Most of Europe did the same. Brave Sweden was the last country on the mainland to switch to the right on September 3rd, 1967. At 4:50 am, all traffic in Sweden stopped for ten minutes before restarting, this time driving on the right.

Japan, the UK, and their former colonies, as well as the former colonies of the Portuguese, Spanish and Dutch colonies, kept to the left and the rest of the world kept to the right and this is pretty much the situation today – and won’t change in the foreseeable future.