What is Cat-Eye Syndrome — here’s what the science says

It might look cool, but this genetic condition can cause some very serious health problems. 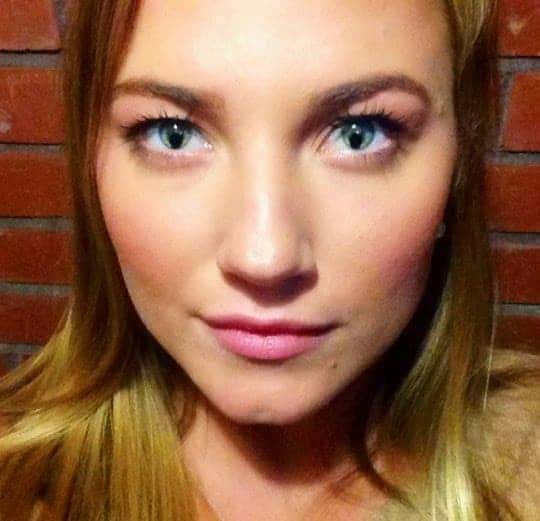 This image surfaced on Reddit, showing a young lady suffering from Cat-Eye Syndrome — or as it is scientifically called, Schmid–Fraccaro syndrome. Since then the image has popped up on several mediums of the internet, along with many misconceptions and downright false claims. So, let’s take a look at what the science actually has to say.

Faulty chromosomes — what lies beyond the ‘cat eyes’

The problem has been identified for more than a century, but cat-eye syndrome was more specifically defined in 1965, when researchers reported that some affected individuals have only one or neither of these features.

The term “cat-eye” is used because a distinctive eye abnormality occurs in some of the affected individuals. The defect, known as coloboma, involves the partial absence of ocular tissue in the iris, often affecting both eyes, leading to the elongated blackened area of the pupil which looks like a cat’s eye. However, not all people suffering from this syndrome exhibit this abnormality — about half of them have regular looking eyes. 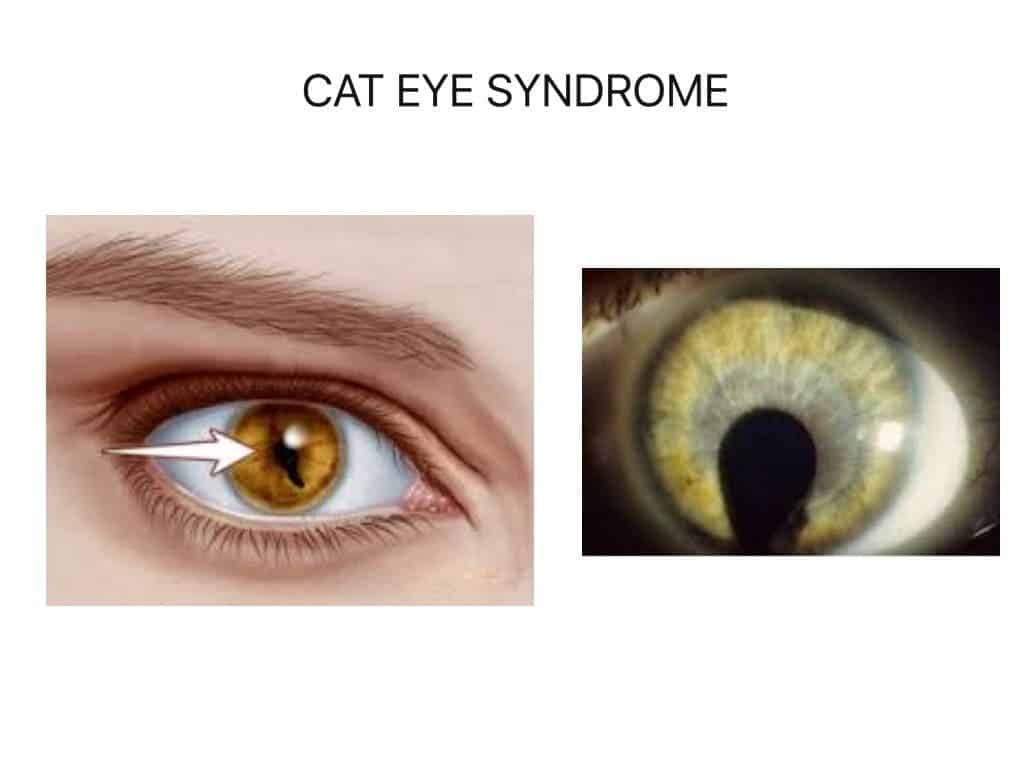 Cat eye syndrome is also referred to as:

Unfortunately, as cool as this might look, there is a number of medical problems associated with this condition. One of the most obvious issues has to do with poor vision, i.e. blurred and ghost-like imagery. The location and size of the defect on the eye will determine the degree of vision alteration. If the coloboma only involves the iris, then vision will not be affected. In the majority of cases of CES, however, a more extensive coloboma is present, which involves other layers of the eye — the result is vision defects and even blindness.

Although this classic triad of symptoms is the most common, every case of CES is unique. Many people with CES also suffer from:

These associated symptoms vary greatly in occurrence and intensity — while some people have very few or no significant manifestations, others can exhibit the full spectrum of manifestations.

It’s not clear how many people suffer from CES, but studies conducted in Switzerland concluded that it may affect 1 in 50,000 to 1 in 150,000 people. Because some affected individuals develop few associated features, they may be unaware that they have CES, so this may be an underestimate.

Disease management can be quite difficult, requiring a special tailored approach for each case. Chromosomal studies may be recommended for parents of affected individuals, such as to determine whether they exhibit mosaicism for the marker chromosome. Research is currently underway to determine whether there is a connection between the size of a person’s cat eye syndrome chromosome and the number and severity of symptoms the person shows.