by Mihai Andrei
in Alternative Medicine, Other

Looking for the inspiration to go that extra mile, or just stuck on a problem you can’t solve? A walk in the park is your solution – at least according to a new study conducted by US researchers. 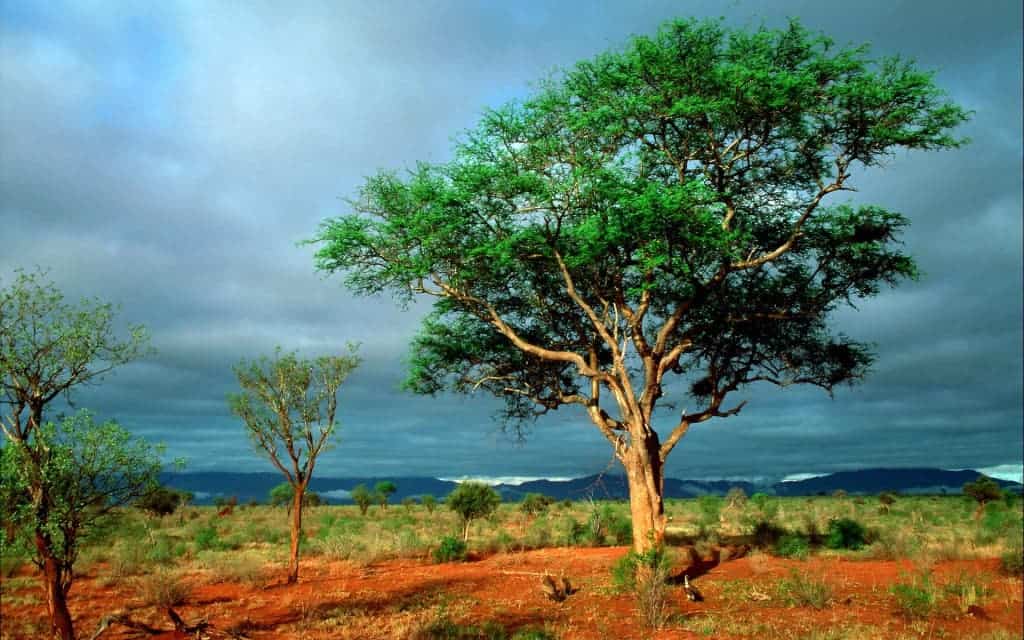 According to the research, which was a joint effort by University of Utah and University of Kansas psychologists, people scored 50 percent better on a creativity test after spending four days in nature.

“This is a way of showing that interacting with nature has real, measurable benefits to creative problem-solving that really hadn’t been formally demonstrated before,” co-author Professor David Strayer of the University of Utah said in a statement.

“It provides a rationale for trying to understand what is a healthy way to interact in the world, and that burying yourself in front of a computer 24/7 may have costs that can be remediated by taking a hike in nature,” he explained. 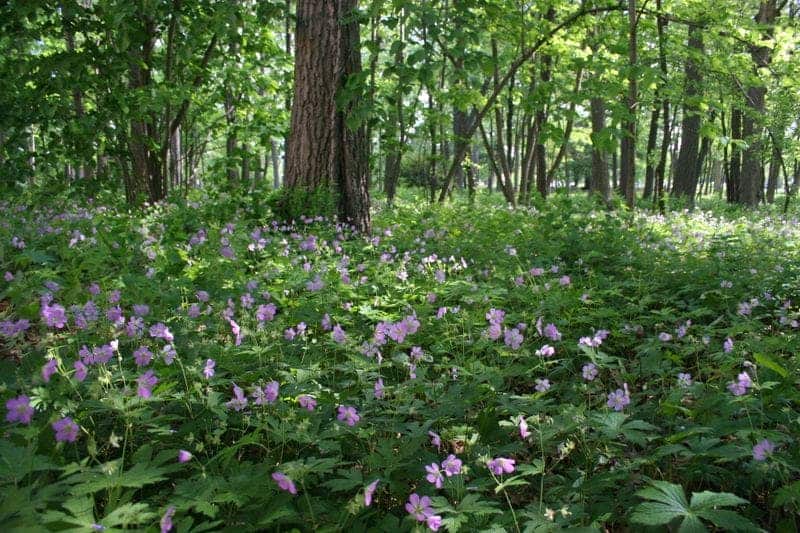 The study was published in PLoS ONE, involving 30 men and 26 women with an average age of 28. The volunteers participated in 4-6 day wilderness walks, without being allowed to carry any electronic devices with them. Out of the 56 participants, 24 took a 10-question creativity test a day before starting the hikes, and the rest of 32 were asked to take it after they finished the 4th day trip. The results revealed that people who had taken the test on the first day scored only an average of 4.14 out of 10 on the creativity test, while those who had been backpacking got on average 6.08 correct.

“We show that four days of immersion in nature, and the corresponding disconnection from multimedia and technology, increases performance on a creativity, problem-solving task by a full 50 percent,” the researchers wrote.

This comes after previous studies have already shown children today spend only about 15 to 25 minutes every day in outdoor play and sports.

Personally, I think 56 people is a too small number to be certainly accurate, but the discrepancy is more than consistent, so there’s no real reason to doubt the results. 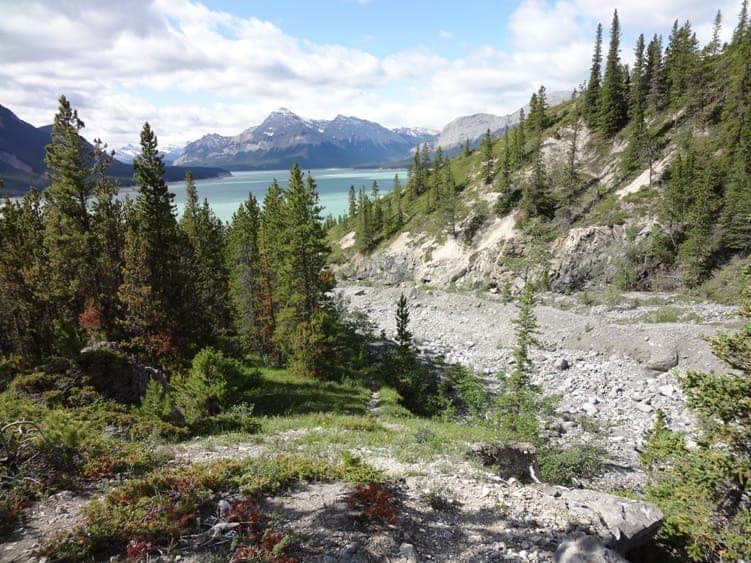 So there you have it! Get off the computer and go outside – you will be thankful for it later.