Scientists have identified several new species of spider in the southern United States which can pose dangers to citizens – one species especially, Arachnia Donaldrumpfus is believed to be extremely dangerous. 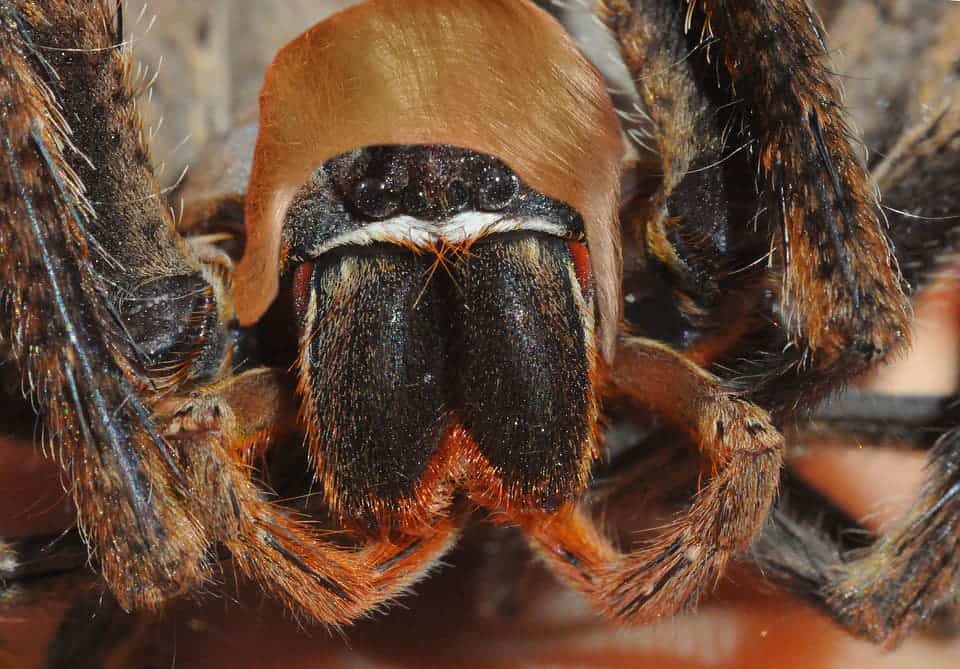 Biologists have suspected for quite a while that potentially dangerous wildlife lurks in urban and sub-urban North America, so Michigan Circular University researcher Christian Aucus set out to Alabama to identify these unknown species. The results surprised even him.

“We were expecting some strange things, but these findings are definitely unexpected. Initially, we thought someone was playing a joke on us, especially with A. Donaldrumpfus – but this is as real as it gets, and I’m a bit worried for US citizens.”

According to dr. C. Aucus, this type of hairy spiders is a part of the Replicabun genus. They come out every four years or so, exhibiting a unique life cycle. They seem to share the same habitat and are usually quite friendly with each other. However, when the time comes, they viciously fight for supremacy, making tireless attacks on each other. According to Aucus, such a cycle is drawing soon, and this could have significant implications:

“While not really benign, this genus of hairy spiders isn’t really dangerous for most of the year. But once in a while they start exhibiting unusual behaviors, with fearless attacks. These attacks often take a great toll on the environment, scarring the landscape in an attempt to take each other out of the fight. It’s extremely unusual to see creatures being so wasteful with resources, especially at this scale, but this just goes to show how unique these creatures really are.”

For humans, their bite can be quite dangerous. While they are not lethal directly, they are venomous and the bite often has long-lasting effects. For Donaldrumpfus, which seems to have the most toxic bite, common symptoms include an unusual frenzy and fever, often accompanied by anti-social behavior, especially towards people from other countries and of a different ethnicity. The species itself seems to exhibit this behavior.

“When we first observed it, the species seemed to be intoxicated, but then we realized this is just its normal behavior. Another remarkable characteristic is its propensity towards building walls. We noticed that it seems to be building walls around its nest, and we fear that should Donaldrumpfus win this interspecies war, it may start building walls around its entire habitat. Needless to say, this would prevent a much needed resource and fluid exchange, to the detriment of the entire community.”

Although only one specimen was identified, scientists fear that many others still lurk, undiscovered. They say there is no need for widespread fear, but warn locals to avoid these spiders as much as possible. States like Alabama and Georgia seem to be especially at risk.

The study was published in the Proceedings of sad realities B.