Don't be dickish about it -- this is no masstige.

by Mihai Andrei
in News, Offbeat
Reading Time: 3 mins read
A A
Share on FacebookShare on TwitterSubmit to Reddit

More than 1,000 words have been added to the Oxford English Dictionary, and some of them are quite surprising. 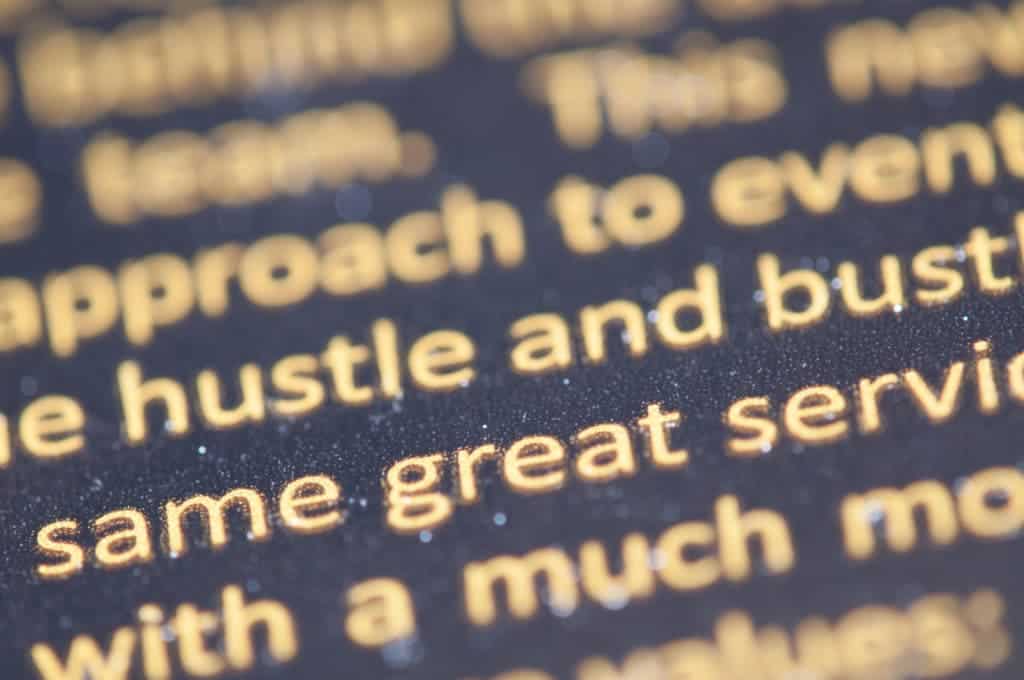 For starters, things like “ransomware” or “hangry” were added, but words like a few acronyms also made the cut. Words like TTC (trying to conceive) or CIO (cry it out) can now be found in the Oxford Dictionary, and that’s just something you wouldn’t have imagined 20 years ago. “Baby-led weaning”, “helicopter parenting” and “babymoon” were also added. Not surprisingly, some of these suggestions came from the online parenting forum Mumsnet. But OED senior editor Fi Mooring says that many also didn’t make the cut — especially “the poo(p) words,” the most notable of which would be “poonami”. Words like “poomageddon” to “apoocalypse” and “poopcasso” were also rejected.

“Our Mumsnet respondents had no fewer than 13 different suggestions for words describing an explosion of infant faeces of epic proportions,” said Mooring. “This is testimony, perhaps, to the daily reality for any parent of babies or small children – that the fearful devastation [wrought] by an infant’s bowels requires not just a cast-iron stomach but also a formidable sense of humour.”

Another few words which I thought were worth noting are “snowflake,” “to geg,” and “mansplain.” Mansplaining is particularly notable because the word didn’t even exist ten years ago — and now it’s made the dictionary. Here are some of these words, along with an explanation. Which are your favorites? Let us know in the comments!