Christians Against Dinosaurs – The Latest Quackery From the Internet

by Mihai Andrei
in News, Offbeat
A A

“I am getting sick and tired of dinosaurs being forced on our children.”

You just know something’s up when you hear that kind of phrase. Apparently a group of concerned Christians stood up against what they believe to be the grand conspiracy of scientists: shoving dinosaurs into the world so they can make money. I’ll just let you watch this video and then come back with some comments. 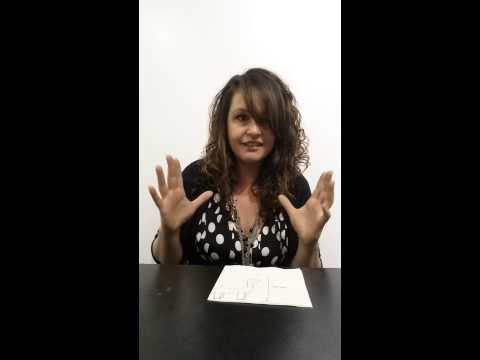 So… I thought we were past the “Earth is 6,000 years old” thing, and we’re finally blending in science and religion – but apparently I was wrong. Christians Against Dinosaurs aims to remove dinosaurs from classrooms and replace them with maybe something that’s more bible-ish, like dragons.

Their absurd rambling have actually gotten them banned from Mumsnet, after claiming that dinosaurs can make children lose their minds and that dinosaur toys should be burned. Here’s just an excerpt:

“I am getting sick and tired of dinosaurs being forced on our children. At my children’s school, several children were left in tears after one of their classmates (who had evidently been exposed to dinosaurs) became bestially-minded and ran around the classroom roaring and pretending to be a dinosaur. Then he bit three children on the face. Recently my sister foolishly gave my two youngest some dinosaur toys for Christmas. After telling her to get out of my house, I burnt the dinosaurs. My children were delighted because they know that dinosaurs are evil. I am fortunate that my family has been very supportive, and has disowned my children’s former aunt.”

Seriously, it’s so silly I was actually thinking they might actually be a joke. But there’s more – they also believe that all the dinosaur fossils which were recovered are actually just rocks glued together in order for scientists to make money.

“A fossil is not actually a piece of bone,” she says in the video. “It’s actually a bone that was once in the ground that has been filled with limestone, calcium, and other stone-like deposits, so at the end of the day, it’s a rock made out of rocks. So, you have a rock that’s [six-inches long] and you hand it to a paleontologist, who chips away at it until you have something looking like a bone — and that is a fossil,” she continues.

So, if you’re actually listening to this kind of claims we’ve lost you already, but just in case you’re curious how fossilization actually occurs, what she’s trying to talk about is called permineralization – a process through which empty spaces within a buried organism (spaces filled with liquid or gas during life) become filled with mineral-rich groundwater. Minerals precipitate from the groundwater, occupying the empty spaces. It is only in some cases that the original remains of the organism completely dissolve or are otherwise destroyed. The remaining organism-shaped hole in the rock is called an external mold. If this hole is later filled with other minerals, it is a cast.

There are also other other types of fossilization, which you can read about here. For now, back to the quackery! Here’s what they claim on their Facebook page:

“The thing is we’re not making any scientific claims. We are just questioning if giant lizards once ruled the Earth, it seems unlikely to us. When we try to verify this ‘fact’ all we find is replicas, fakes, and the only real fossils any of us get to see seem to be of of birds, fish and sea creatures. Our evidence is the faking of the paleontological claims. The replica’s, the lack of dating, the weird way ‘dinosaurs’ are classified and invented often from just a few bones. Our evidence is that what you believe to be strong evidence is in fact smoke and mirrors. But you are all so indoctrinated you will not listen.”

So, is this a satire? Can it actually be real? I’m actually not sure. I hope it’s a satire – if so, then it’s a good one. But if it’s not, then it’s pretty depressing.