This algebra book is going viral for all the wrong reasons

Some things on the internet are just mind-bending, and this is definitely one of them.

Some things on the internet are just mind-bending, and this is definitely one of them. 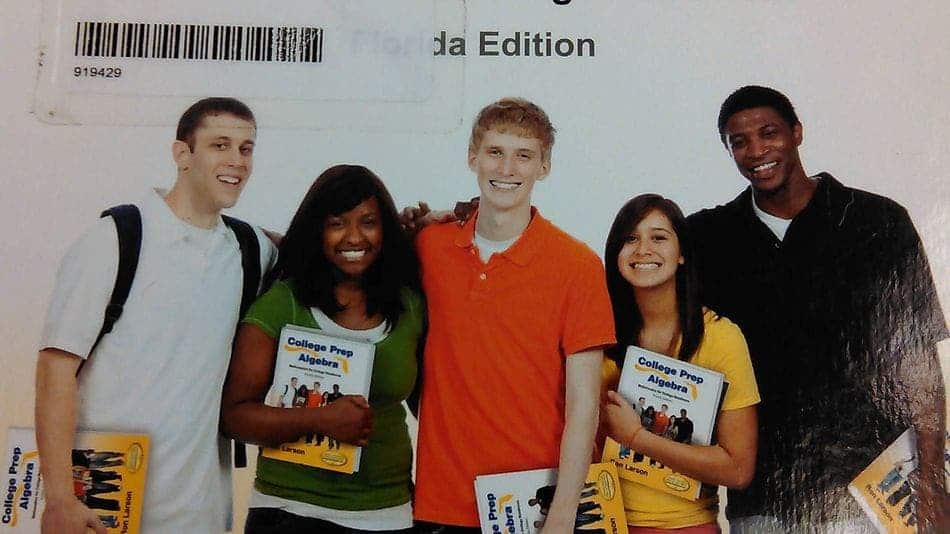 At a first glance, there’s nothing wrong with this image, just a bunch of high school students wanting to prep up for algebra, but take a closer look. The book cover on all their books is the same book cover they’re on! It’s like book-ception, really. Clasped at their fingers, is the very picture they’re posing for.

So how does this work? A discussion was started when the picture was uploaded to Reddit, but the answer is probably simpler than you’d think – it’s a simple case of Photoshopping in action. This is the presumed original image: 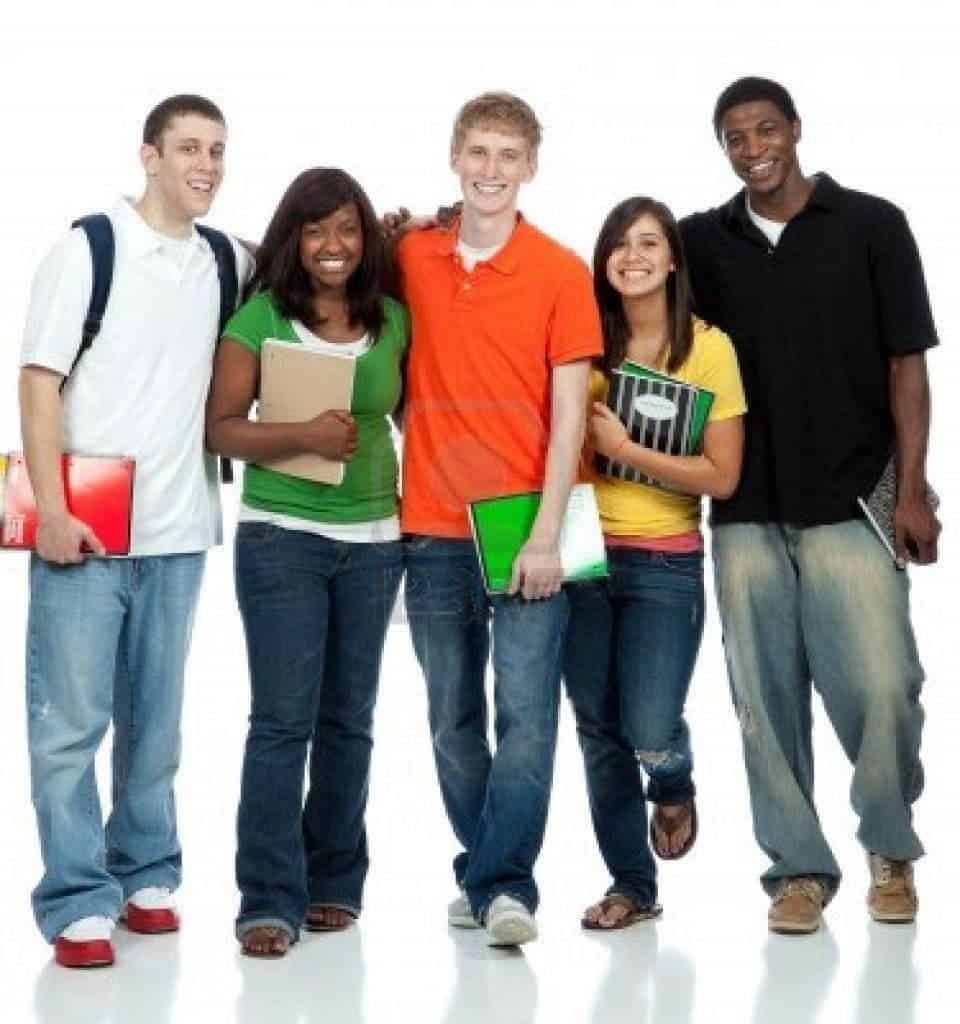 So the authors just snapped the picture, then shopped the picture they took on the cover of all the books they were holding. Or maybe, just maybe these are some time-traveling math wizz kids. After all, the internet is a strange place.