More and more Americans are spending their Sundays in mega churches, in congregations measuring by the thousands. However, believers aren’t hindered by the size of these buildings – in fact, size is part of their appeal. 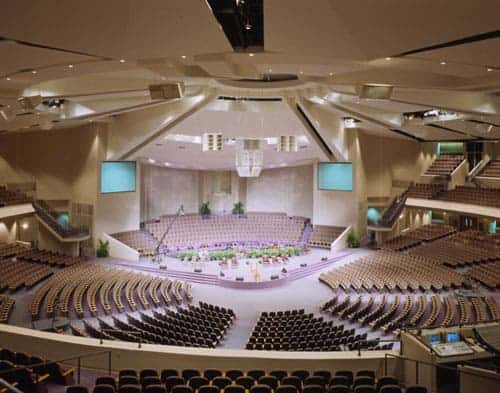 A new study conducted on 12 representative churches throughout the US showed that the bigger the size of the church, the more appealing it is – mostly because worshiping in the presence of thousands is intoxicating.

“It’s an addicting experience, it’s so large, it’s so huge,” said study researcher Katie Corcoran, a graduate student in sociology at the University of Washington. “One respondent said you can look up to the balcony and see the Holy Spirit go over the crowd like a wave in a football game.”

The study goes pretty much against prior research, which claimed that big churches, although entertaining, were rather soulless, lacking the sense of spirituality from smaller, cozier churches.

“We went in thinking that’s what we were going to find,” she said. “Instead, we actually found the opposite, that people do experience strong feelings of belonging. They’re very happy with their megachurch, and the size is actually seen as a positive rather than a negative.” 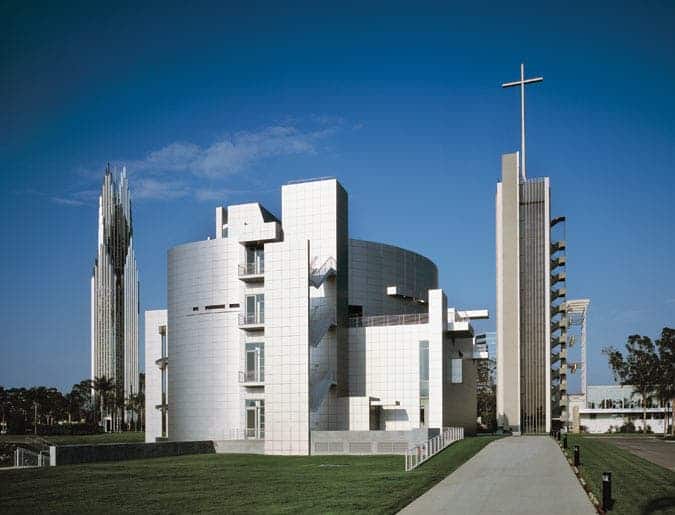 Interviews with 470 members of megachurch congregations revealed a repeated feeling of belonging, with most people emphasizing how welcoming and unpretentious the churches are. The interesting fact here is that although Americans are losing faith in religion more and more, megachurches are on the rise. Corcoran attributes the rise in megachurches to charismatic pastors, optimistic messages and several enjoyable activities. Small groups are often formed around non-religious hobbies, such as knitting, fishing or even football, giving members a sense of belonging.

“The main reason that people are gravitating towards these churches is because they do offer a wide variety of programs, and they have very enjoyable and entertaining services with messages that a lot of people feel comfortable with,” Corcoran said.