by Mihai Andrei
in Great Pics
Reading Time: 1 min read
A A
Share on FacebookShare on TwitterSubmit to Reddit

The floor is lava – no stepping on it! Well, that clearly wouldn’t stop this guy…

The thing is that most people don’t realize that lava is really viscuous – lava is not like water, where you just step on it and sink in (despite what some movies might show you). Also, the very outside of the lava bed is in direct contact with air, so it’s much cooler than the inside part of the lava. Also, the small flame you see is actually the man’s shoe burning, not the lava. The cooler the lava gets, the more solid it becomes – so that when it completely cools off, it turns into rock. 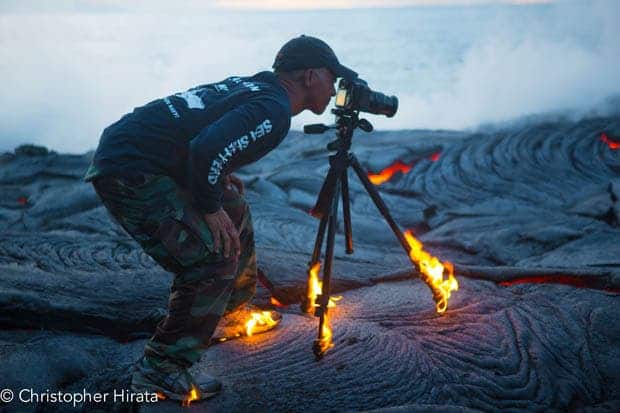 This actually appears to have been a PR stunt, but it’s pretty cool nonetheless. As you can see, the lava itself is not burning, but everything else is. 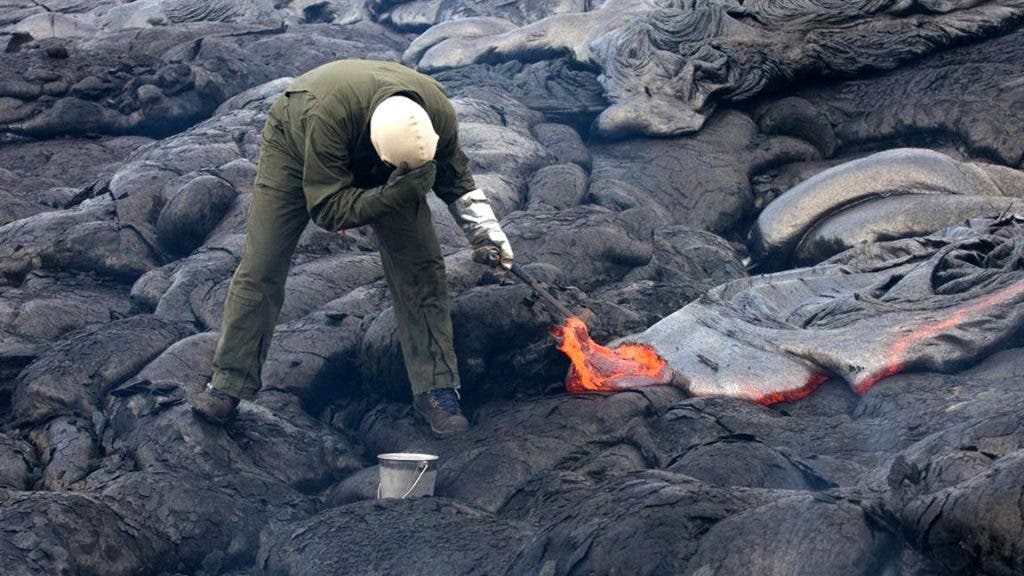 This is how lava is collected… because sometimes, you just want a fresh batch of lava.