GeoPicture of the week: The map that changed the world

Look at this map; take a good, long, hard look at it. William Smith created it in 1815, 200 years ago. It’s the first nationwide geologic map, which is why he is sometimes referred to as the father of British geology, and it’s pretty darn accurate! 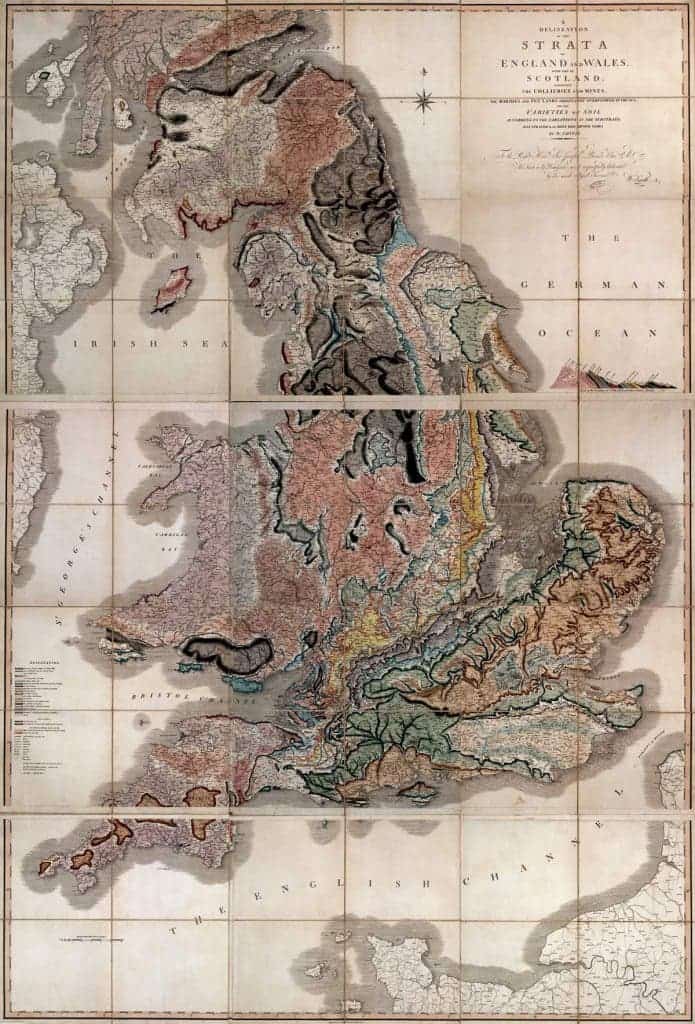 His story and absolutely stunning work has a sour taste though. At the time the map was published, he was overlooked by the scientific community; his relatively humble education and family connections preventing him from mixing easily in learned society. His work was then subsequently plagiarised, he was financially ruined, and he spent time in debtors’ prison. It was only much later in his life that Smith received recognition for his accomplishments. His work is all the more admirable considering how Smith only learned how to draw such maps in 1799, and the first sketch, pretty similar to the final one, was made in 1801. The map is most often referred to as “The Map that Changed the World”. 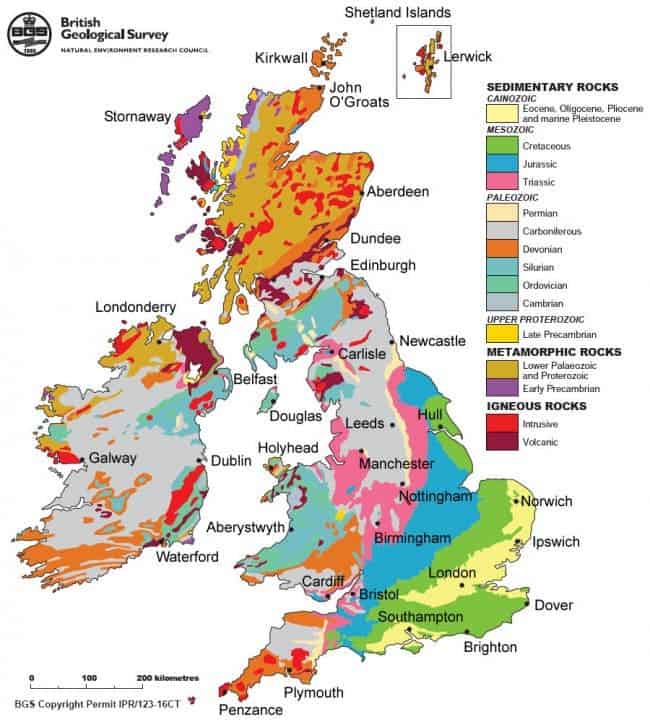 Here is a modern version of the map. Keeping in mind that the colorset is different, one can easily see the huge resemblances.