Why 90% of China’s youth suffer from near-sightedness

To say that Asia is having an eye problem is an understatement.

To say that Asia is having an eye problem is an understatement. It seems almost too surreal to be true, but almost 9 in 10 Chinese youngsters suffer from myopia, also known as near-sightedness. 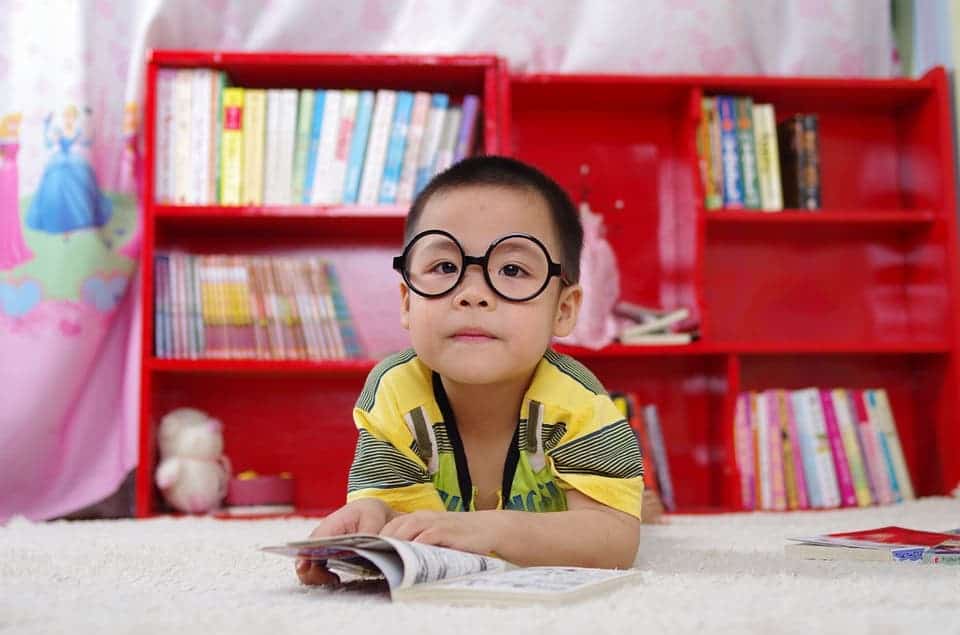 For a very long time, there was a scientific consensus that myopia was caused by genetics. Studies in the 60s showed a clear connection between genetics and the eye condition, suggesting a strong DNA susceptibility. But it quickly became evident that genes weren’t telling the full story. In 1969, that was shown quite clearly in an Inuit study. In an isolated community, just 2 out of 131 had myopic eyes. But more than half of their children and grandchildren had the condition. Similar studies yielded similar results. Obviously, this was too fast to be a genetic change and so there must have been another reason – lifestyle being the most logical one.

Globally, near-sightedness is the most common eye problem and is estimated to affect 1.5 billion people (22% of the population) but rates vary drastically from one part of the world to the other. Among children, it affects 1.2% of rural Nepalese, 4% of South Africans, 12% of Americans, and 37% in some large Chinese cities.

Myopia or near-sightedness is defined as blurred vision beyond 2m (6.6ft). It is often caused by an elongation of the eyeball that happens when people are young. It is a condition of the eye where light focuses in front, instead of on the retina so objects close to the eye appear normal, whereas objects which are farther away seem blurry.

The condition is more than an inconvenience. Even though glasses and surgery help, they don’t solve the actual underlying problem, and especially in Eastern Asia, hospitals are bursting with young people suffering from harsh forms of myopia. Sixty years ago, 10–20% of the Chinese population was short-sighted. Today, 90% of all teenagers and young adults are. In Korea’s capital Seoul, a stunning 96.5% of 19-year-old men are short-sighted. Other parts of the world have seen similar trends, but not to this extent and severity. So what changed from past generations, and what is different in China and eastern Asia, compared to Europe or North America?

The recent increase in incidence has triggered a surge of studies trying to see what’s causing this. The first suspected culprit was reading. The idea seemed to make sense. Reading makes your eyes tired, everyone knows that. Even 400 years ago, German astronomer and optics expert Johannes Kepler blamed his own short-sightedness on all his study. That may have been true, and the idea picked up. By the late 1800s, doctors were recommending headrests to keep a safe distance from books when reading. In modern times, a correlation between studying and myopia has also been reported several times, so that seemed to be the end of it. But it wasn’t. 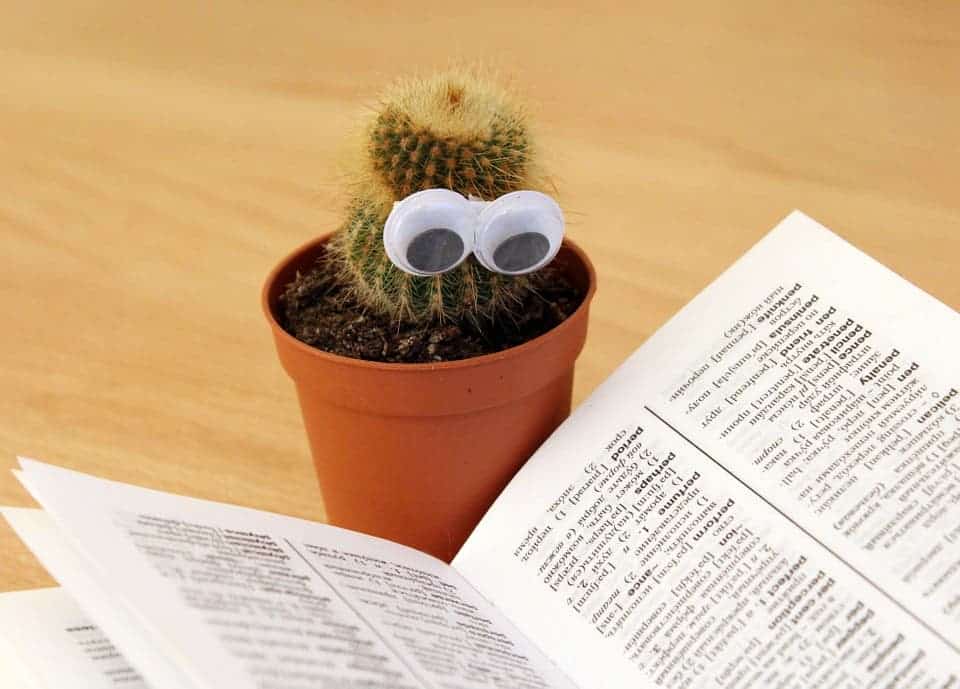 In the early 2000s, several studies looked at reading behaviors in more detail. They wanted to see how time spent reading influenced myopia – and they found that it didn’t. No matter how they looked at it, reading simply didn’t seem to make people’s eyes worse. Then screens came under scrutiny.

It is well known that computer and phone screen can cause temporary eye problems, but whether or not they can actually lead to myopia has surprisingly not been shown. But something else seemed to fit the data perfectly and explain the pattern: time spent outside.

Kids who spent less time outside were much more likely to develop myopia. In 2007, Donald Mutti and his colleagues at the Ohio State University College of Optometry in Columbus reported an unexpected but very strong correlation between time spent outside and near-sightedness. A few years later, another study in Australia came up with the same results: children who spend less time outside were more likely to develop myopia. The final straw was when biologists compared Singaporeans living in Singapore to those living in Australia. They found that 29 percent of the Singaporean students had myopia compared with just 3 percent in Sydney. The main correlation was once again, time spent outside.

“The big difference was the Chinese children in Australia were outdoors a lot more than their matched peers in Singapore,” says Ian Morgan, a retired biologist at Australian National University, who coauthored the 2008 study. “This was the only thing that fit with the huge difference in prevalence.”

Of course, correlation does not imply causation, and what science needs is a mechanism. There are several hypotheses which attempt to explain how this happens. The best one seems to be something called the light-dopamine hypothesis, which states that light stimulates the release of dopamine in the retina, thus ensuring that the retina maintains the correct shape. A study on chicks seems to support this idea. Retinal dopamine is produced based on a day-night cycle, thus telling the eye to switch from rod-based, nighttime vision to cone-based, daytime vision. Thus spending less time outside and more time inside (subjected to artificial light) disrupts this cycle and the good functioning of the eye.

So what’s a good time to spend outside? Ian Morgan, a myopia researcher at the Australian National University in Canberra, estimates that children need to spend around three hours per day. He is currently working on refining his studies and finding a more accurate value. In the meantime, more and more kids are suffering from near-sightedness.

In Asia, this problem was exacerbated by a few other factors, including a fear of glasses.

“Parents, teachers and even some rural doctors think wearing glasses will harm kids’ eyes,” says Dr. Nathan Congdon, an ophthalmologist at Zhongshan Ophthalmic Center at Sun Yat-sen University in the southern city of Guangzhou, who led the new study. “In rural China, only about one-sixth of the kids who need glasses actually have them.”

Needless to say, that’s really not the case. Glasses have been shown to improve academic performance and not do any damage to the eye, as Congdon himself studies. He hopes to be able to convince people in Asia – and everywhere else – that this is the case. Hopefully, he will.