However, it wouldn’t be exactly fair to say that it is the biggest tree on Earth, because the term “biggest” can be somewhat misleading. For instance, the tallest known living tree on Earth is the Hyperion tree, a Coast redwood, and there are two trees wider than it, a cypress and baobab. The oldest known tree is a Great Basin bristlecone pine.

Also, there was another documented tree with a volume larger by 15-25 percent larger than General Sherman, but sadly, the tree was cut down in the mid-1940s.

The tree was named in 1879 by naturalist James Wolverton, who had served as a lieutenant in the 9th Indiana Cavalry under general William Tecumseh Sherman in the American Civil War. There is no indication of a problem with the tree’s health, and it seems that General Sherman still has a long and prosper life ahead of him. 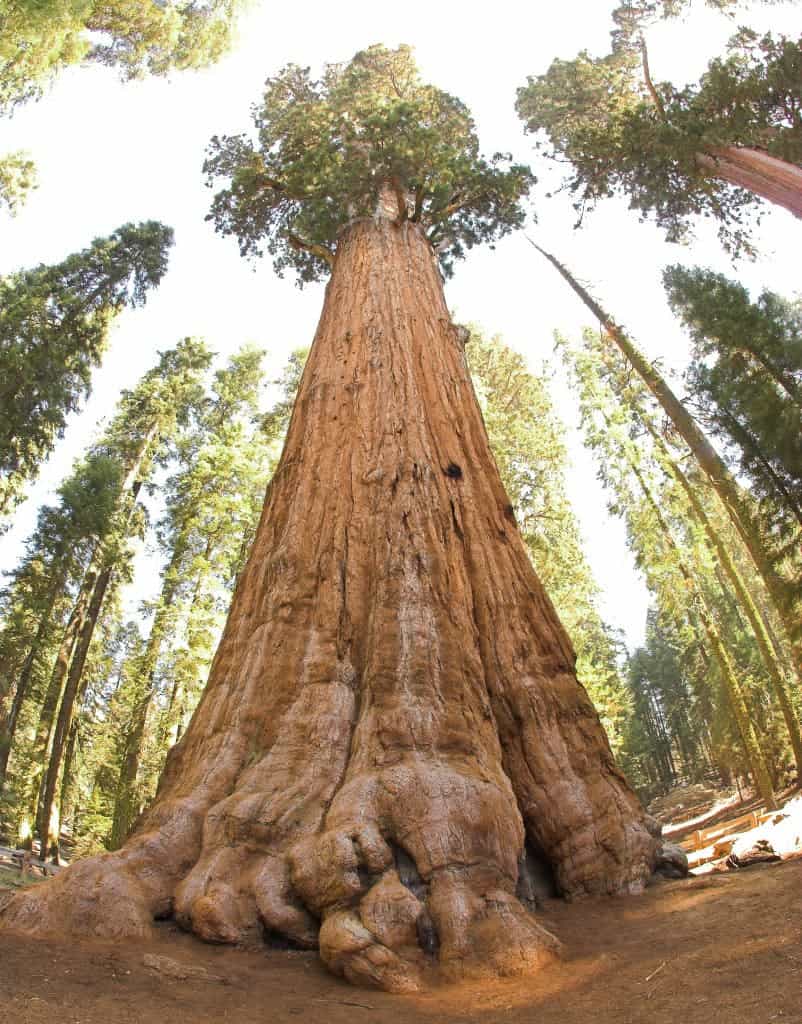