How to brew the perfect tea — according to science

Brewing the perfect tea is as much an art as it is a science.

So, you’ve gone through the basics. You’ve enjoyed a selection of herbal teas, the ubiquitous black tea, and who knows what other delicious wonders. But you want to do it right. Well, you’ve come to the right place. We’ll be looking at how to brew a tea properly, with advice from expert scientists, including the British Royal Society of Chemistry. 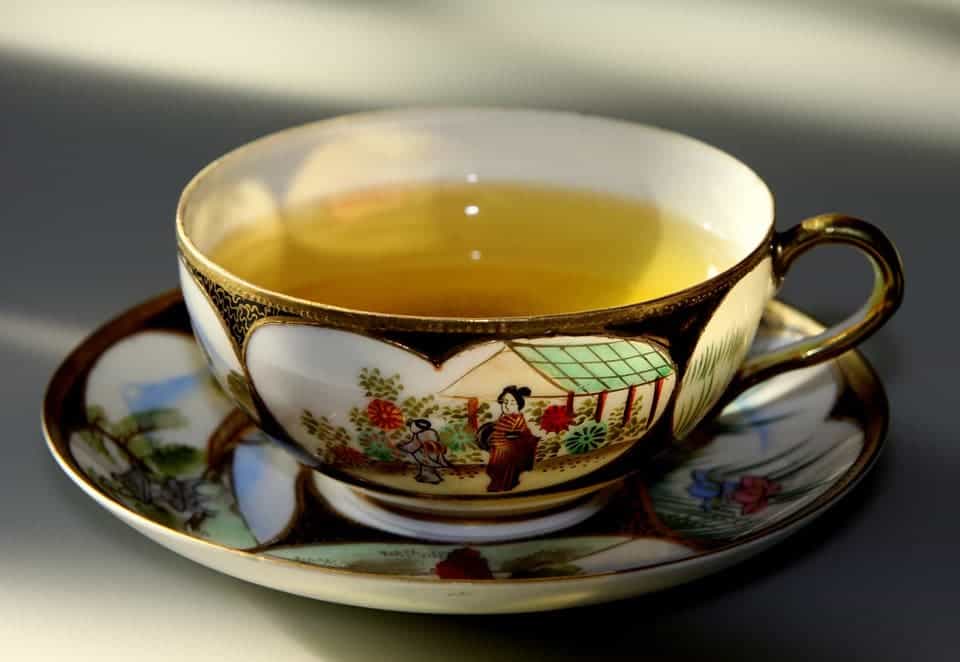 Tea brewing is as much an art as it is a science, and as George Orwell used to say, “the best manner of making it is the subject of violent disputes.” Needless to say, different teas require slightly different methods, and personal preference also plays an important role. However, there are some things which universally apply. We’ll have a look at how to brew the perfect tea, taking a black tea (Assam) as a sample, while keeping in mind that different teas require slightly different brewing times and temperatures.

The water should be fresh and “soft” — hard water contains minerals that can create unwanted tea scum. This doesn’t really affect the taste, but it does create a rather unpleasant sight. For this reason, bottled mineral water is also a no-no. Having a nice soft water ensures that your tea will be smooth and uniform. It’s also good to use water that hasn’t been previously boiled. Tea loves oxygen, which allows it to spread its flavor generously, and pre-boiled water has lost some of that oxygen.

One should never drink tea from polystyrene cups, the Royal Society of Chemistry says. Not only does that make the tea too hot to drink straight away, but it also absorbs some of the flavors, and often adds in some of its own plastic or papery flavor. Tea should instead be enjoyed from a ceramic cup or a mug. Ideally, from your favorite mug, when it’s raining outside.

Personally, I like large mugs, because aside from allowing you to drink more tea, they retain heat better than smaller cups. Smaller cups (especially those with a large surface) tend to cool down faster. To accelerate cooling, you can leave a teaspoon inside the mug, where the metal will act like a radiator.

Tea bags are, of course, very convenient, but they do have a few downsides. Producers often bag lower-quality tea, though that is not always the case. Even if the tea is high quality, the bag itself slows down the infusion. In the case of black tea, not only do they slow down infusion, but they also favor the spread of tannins, which is less desirable due to their strong and unpleasant taste. Therefore, we recommend using leaves or other loose tea.

You don’t need a lot of tea per cup. A teaspoon (2 grams) is almost always sufficient and will ensure that the flavor spreads properly.

Of course, make sure that your tea is high quality. Good tea is not necessarily expensive — you can find cheap, high-quality. Make sure that the production area is written clearly on the label, and make sure it’s a type of tea you enjoy. Avoid artificial flavorings. Opting for fairtrade tea is always a good choice since it ensures that the people who worked to grow and harvest the tea get paid properly. But no matter what kind of tea you opt for, make sure it’s good.

For green and black tea, infusion needs to be done at the highest possible temperature. However, as mentioned before, you don’t want to over-boil the water because that will make it lose oxygen. So as soon as it starts to boil, take it out of the kettle (or stop the fire) and start the infusion process.

For the perfect tea, you don’t want to put the hot water into a cold pot, so either pre-heat the pot (maybe in a microwave) or pre-fill it at least a quarter with boiling water, and then drain it.

Brew for 3-4 minutes. Again, this is often a matter of preference and depends from tea to tea, but 3-4 minutes is generally a good reference. The more you brew it, the more tannins and antioxidants are released into the brew. You want some of those because they’re good for you, but too many will leave behind a nasty aftertaste, which you want to avoid.

Milk and sugar are optional. Traditionally, milk was added to tea to preserve the delicate and very expensive Bone China cups, and the taste has remained popular, especially in the UK. If you do add milk, make sure to pour it first, before the tea, to ensure a nice spread of color. You can, of course, also add it after the tea — just be sure to mix it well to obtain a uniform color. If you’re lactose intolerant, you can substitute in other options, such as soy or almond milk. Just keep in mind that anything you add will change the taste of the tea.

There were some studies which claimed that adding milk to tea neutralizes the beneficial effect of its antioxidants, but more recent research has found that that is not really the case. It’s not clear why different studies obtained different results.

Sugar is also optional. White sugar is the most common option, but dark sugar and honey can also be used. A bit of sweetness works great with tea, as it moderates the tea’s natural astringency. Of course, too much sugar isn’t good for you, and it will also mask the flavor of the tea. Honey is another great choice — it’s not as sweet, it adds a bit of secondary flavor, and it’s more healthy than sugar. Just make sure to not pour it into boiling water, because that will destroy its beneficial properties; add it after the tea cools down a bit.

So, you’ve got the right water, the right pot, the right cup, the right tea, and you’ve poured some milk (or not); now you’re waiting for the brew to cool down a bit. After 3-4 minutes, take the tea out (or pour it into your cup). Let it cool down to 60°C and 65°C, which is usually obtained around 1 minute after the brewing time. If it’s hotter than that, you won’t be able to drink it — and no one likes a slurper. If it cools down more , its taste starts to change. Of course, no one’s going to measure the temperature. As a rule of thumb, it should have cooled down enough to be comfortably drunk, but still hot.

Sit down and relax. Drinking tea is as much a feeling as it is an actual activity. Focus on the brew ahead of you, smell it before you drink it, and enjoy it thoroughly. Experiment with different teas and different brewing processes. Find what you like and tweak things according to your own taste. Good company makes for better tea, but tea also works perfectly with “me moments.”

For those who can’t be bothered to read the whole thing, here’s the short version:

Tags: assamblack teagreen teatea
IN THESE TRYING TIMES
Accurate scientific information is more important than ever. We're here to help make sense of it all:
coronavirus and beyond.