by Mihai Andrei
in Economics, News
A A 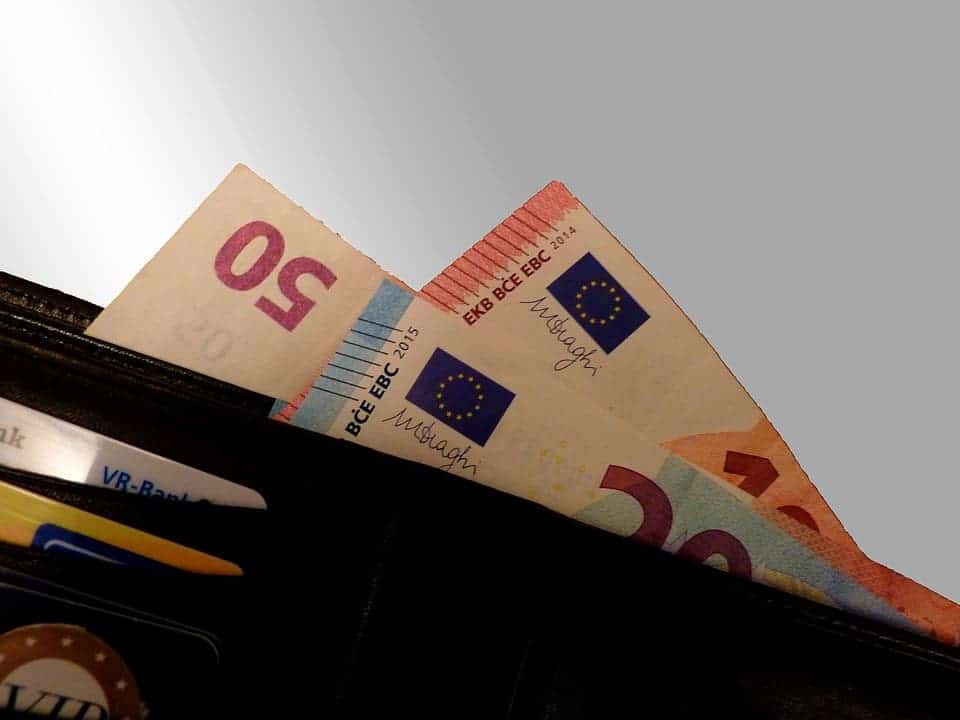 For the past five months, Finland has been conducting an experiment which could change the way society works. They’ve been giving out free money to 2,000 people, and it worked out just fine. The concept is called basic income.

The idea of basic income, sometimes called unconditional income, is essentially a form of social security. The idea behind it is that all citizens of a country receive an unconditional sum of money, independent of any other income. In the Finland example, participants received €560 ($624) every month, regardless of whether they worked or not. The state just gives you money.

By this point, if you’re not familiar with the concept, you’re probably wondering why on Earth would anyone do that. Well, the case for basic income is much stronger than it seems at a first glance, and there are strong economic and social incentives to do it. For starters, it’s a great tool to reduce poverty and social inequality. That should be pretty obvious, I don’t think there’s any need to discuss that. Studies have also shown that basic income reduces crime and saves a lot of money through this in the long run. It also encourages people to fill the niches where they can offer the most to society. Basically, they encourage people to get the job they want and they’ll perform the best at, instead of settling for something just because they need to support themselves.

But perhaps the biggest advantage, and also one of the most controversial aspects is the work incentive. Opposers of basic income say that people will lose their incentive to work, they will become lazy and complacent. Supporters of basic income say that on the contrary — people will be much more inclined to work because they will get the chance to do something they love. Also, the way the income is designed, it ensures a minimum standard of living, not a comfortable one, so that people seek ways to complement it.

The Finland trial seems to settle that dispute. People are enjoying less stress and more incentive to work.

For two years, 2,000 Finnish inhabitants received €560 ($624) every single month. They didn’t have to report on whether they were looking for a job or not, they didn’t have to take employment classes, they didn’t have to do anything. But compare that with the minimum wage of €7.3 / hour, which amounts to €1284 salary for an 8-hour job, to that sum. Even after taxes, the basic income could barely ensure a decent living standard. Take the case of Juha Jarvinen, for example.

As he told The Economist, Mister Jarvinen is an unemployed young father in a village near Jurva, in western Finland. He brims with ideas for earning a living. Nowadays, he’s painting the roofs of his neighbors. For some time, he used to make decorative window frames, which went pretty well for a while, but went bust last year. He also started learning video production and has a number of clients already. But the problem is, he also has a family to support — and launching new small businesses rarely ensures the stability and safety required.

For a long time, his family got by thanks to his wife’s nurse salary and unemployment benefits. He was offered part-time jobs on several occasions and has considered launching a new business for a long time, but that makes little sense because it would nullify his benefits. Basic income gives him the stability required to venture into new projects, complementing his income. Especially people who are entrepreneurially minded, but at the same time afraid of not having financial security when starting their own businesses should be encouraged to engage in economic activity through basic income, so Jarvinen is a prime example of a good candidate.

“I’m an artist and entrepreneur. Sometimes I’m too active, I don’t have time to stop,” he said.

Overall, his experience has been very positive with the trial, and he’s not an isolated case. Work incentive went up with almost all participants, and overall, stress went significantly down. The project is still ongoing, and data will be analyzed to see other differences (ie in crime, overall health, money saved, etc). Preliminary results are definitely encouraging though, indicating that a universal basic income might be closer than we think. While this isn’t the first such trial in the world, it’s the first one carried out in Europe. A similar project is set to start in Ontario, Canada, this summer.

However, not everyone was thrilled about it. Olli Kangas, who helped to design the study and implemented it, said that the implementation was much harder than he expected. To quote him, it was a “nightmare.” This was a trial with just 2,000 people, so implementing it country-wide would bring a whole new level of difficulty. Basic income remains a complex issue, with numerous potential advantages, but very significant challenges.