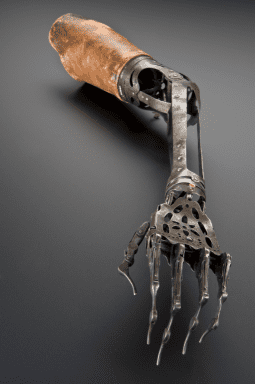 With today’s technology, prosthetics are not at all uncommon, and what’s even more important, they have become more and more performant, allowing certain actions which would have been impossible a century ago. But even more than a century ago, in the 19th century, people were incredibly creative and resourceful. 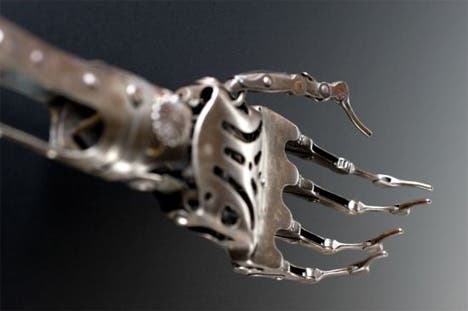 This prosthetic victorian arm, made out of steel and brass, seems fit only at a Halloween party, but during its days, it was the top technology in the field. It was even mobile, up to a point. The London science museum explains:

“Made from steel and brass, the elbow joint on this artificial arm can be moved by releasing a spring, the top joint of the wrist rotates and moves up & down, and the fingers can curl up and straighten out. The wearer may have disguised it with a glove. Among the most common causes of amputation throughout the 1800s were injuries received as a result of warfare.”

If you were to look at it today, it looks nothing less than sinister, but the creativity and resourcefulness involved in such an invention, some 150 years ago is absolutely mind-blowing. 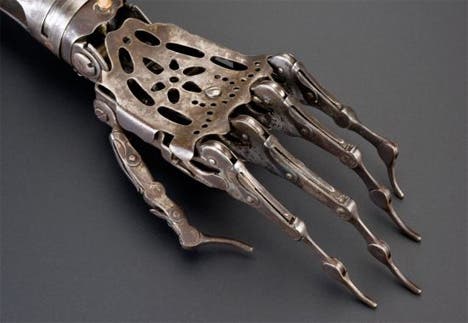