Hygiene is extremely important for hospital workers – regardless of the type of medicine they practice – because they run a high risk of further transmitting any contamination they might have. But now, research has shown that while healthcare workers’ hands are the main source of bacterial transmission in hospitals, physicians’ stethoscopes appear to play a role too. 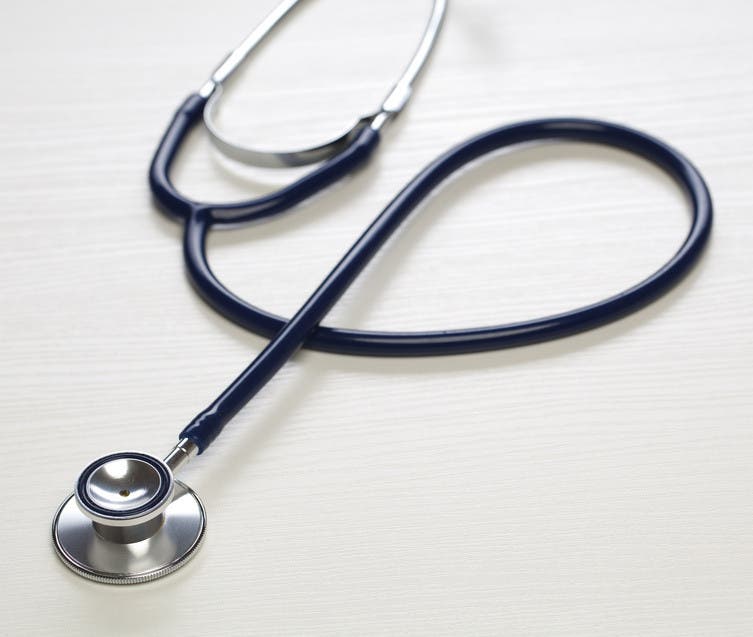 “By considering that stethoscopes are used repeatedly over the course of a day, come directly into contact with patients’ skin, and may harbor several thousands of bacteria (including MRSA) collected during a previous physical examination, we consider them as potentially significant vectors of transmission,” commented lead investigator Didier Pittet, MD, MS, Director of the Infection Control Program and WHO Collaborating Centre on Patient Safety, University of Geneva Hospitals. “From infection control and patient safety perspectives, the stethoscope should be regarded as an extension of the physician’s hands and be disinfected after every patient contact.”

This doesn’t mean that you should steer clear of any stethoscopes, but it does raise some significant hygiene issues. Stethoscope contamination is not trivial and is comparable to the contamination of healthcare workers’ fingertips, the hand region most implicated in microbial cross-transmission.

However, physicians should be aware of this problem and pay extra attention to disinfecting their stethoscopes.