Researchers have made a stronger case for the negative effects of paracetamol on pregnant women. It was already documented that prenatal paracetamol consumption is associated with asthma; now, a team has shown that this is not because the underlying condition for which the drug was taken. 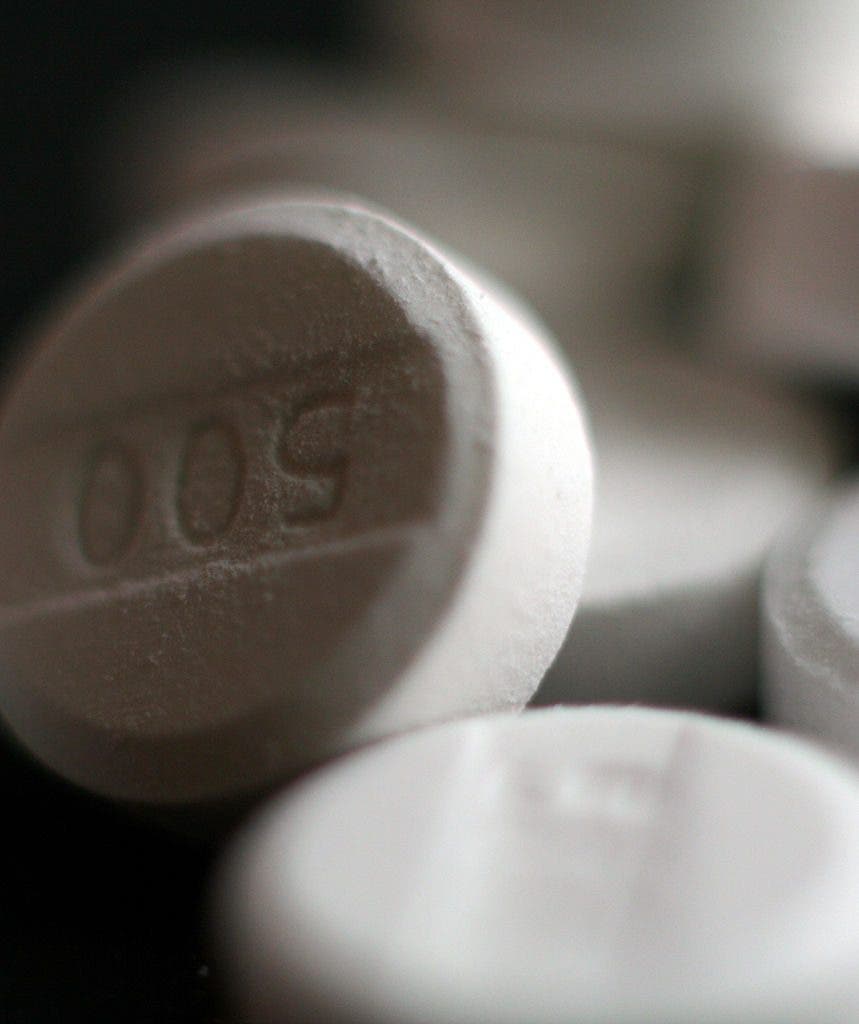 Paracetamol, also known as acetaminophen and often sold under the name Tylenol, is one of the most commonly consumed drugs in the world. A mild analgesic, does not have significant anti-inflammatory activity and in fact, we don’t really know exactly why it works. Recently though, more and more studies have begun to show that it can have some very nasty effects – including liver failure, if taken in too large quantities.

“Uncovering potential adverse effects is of public health importance, as paracetamol is the most commonly used painkiller among pregnant women and infants.”

Using data from the Norwegian Mother and Child Cohort Study, researchers in Norway and England compared this association over 114,500 children. They examined the asthma outcomes, as well as the three most common triggers for paracetamol use in pregnancy: pain, fever, and influenza.

They found that if mothers consumed paracetamol during their pregnancy, the likelihood of asthma was much higher – especially if they took it more than once. Furthermore, asthma rates weren’t correlated with either one of the three affections.

This seems to cement what previous studies found, that asthma is indeed caused by the drug and not by the underlying conditions.