Sugary drinks make you fat, but researchers have a new idea about how to fight that

Here's an unusual idea on how to cut back on those sugary drinks.

As the FIFA World Cup kicks off, advertisements for sugary drinks are in full swing. However, the well-known drinks from adverts have been scientifically proven to make you fat, a new study concludes. 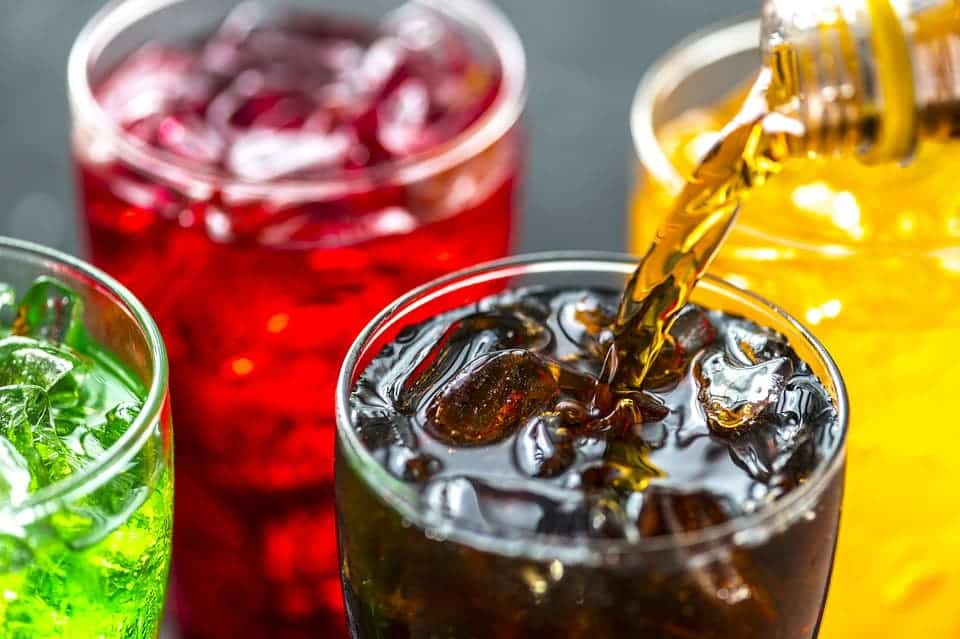 It’s no secret that sugary drinks are a major contributor to obesity — although some people still have a hard time digesting that fact. What you’re drinking is essentially sugary water, empty calories that have little to none nutrients.

The link between sugary drinks and obesity is well-established, and although sugary drinks are still a favorite of many people, researchers strongly advise against this preference.

So what should you drink, then?

“Water is and always will be the healthiest thing to drink,” emphasizes Maria Wakolbinger, a nutritional scientist from the Center for Public Health at MedUni Vienna.

However, if you must have some flavor in your water, researchers suggest an unusual idea: dilute it with water.

In a subsequent study, the same researchers argue that adding water into sugary drinks can be a viable strategy to reduce the negative health impact.

“Half a litre of lemonade contains on average more than 200 calories or the equivalent of 18 sugar cubes but, if you mix that in a ratio of 1:3, then it is only 50 calories or 5 sugar cubes for the same quantity,” Wakolbinger adds.

The idea is not unheard-of — in some areas, wine (especially white wine) is mixed with fizzy water, a so-called “spritz.” Wakolbinger also points out that if you get used to drinking “spritzers,” your taste will gradually adapt and that will have a beneficial effect on your health.

Quite often, especially when going out, people drink sodas just because they want to drink something, which is where this approach would probably be most beneficial. You could essentially halve your consumption using this method.

Regarding the Football World Cup, researchers also caution that other foods and drinks commonly consumed during sporting events are also calorie-rich and nutrient-poor: a liter of beer contains 210 calories, a whole pizza up to 900 calories, and a hamburger around 700 calories per portion. Add a portion of chips, and that’s another 500 calories — and that’s not even mentioning the fats. If you want to keep your “bikini figure,” Wakolbinger has a few suggestions, though you might not like them:

“Vegetable sticks with yoghurt dips, lean meat with vegetables or salad – and unsalted nuts instead of fat-laden crisps.”