Is this the post-milk generation?

by Alexandra Gerea
in News, Nutrition
Reading Time: 4 mins read
A A
Share on FacebookShare on TwitterSubmit to Reddit

According to the Dairy Farmers of America (DFA), milk sales have dropped by 7% in 2018. At the same time, all types of plant-based “milk” options continue to rise in popularity, taking up a substantial part of the market. 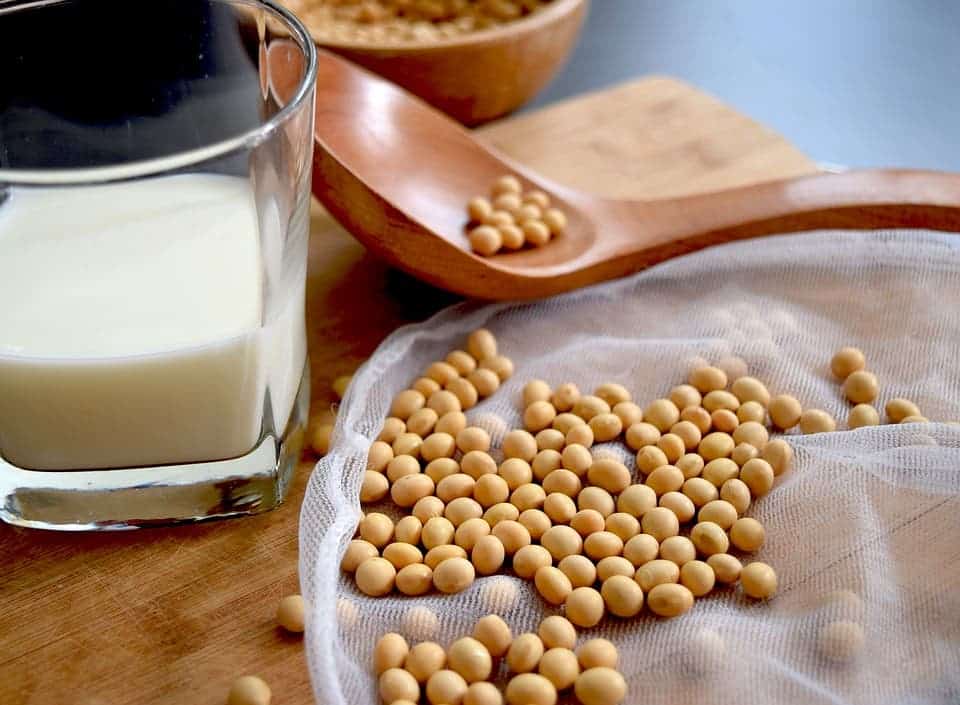 In Spring 2018, New York city’s social media was abuzz with an unusual shortage. Cafes were turning people away, supermarket shelves were empty, and Twitter and Instagram boiled with outrage. The reason: New York had run out of oat milk. It wasn’t just New York either — the entire country was unable to fulfill its plant-milk demands.

The crisis was ultimately solved, but it certainly left a mark. How could something which was once regarded as a fringe option for hipsters or vegans become so popular?

The truth is, plant-based milk has become a staple on our shelves, and it’s here to stay. Visit your local supermarket, and you’ll find several alternatives: soy, oat, almond, rice, and coconut are the most common, but you can also find pea, cashew, and even hemp milk. There are already several global producers and numerous smaller ones. It’s a thriving industry which shows no signs of slowing down — and it seems to be increasing at the expense of the dairy industry.

In 2018, the DFA estimated that the milk sales dropped about $1.1 billion last year, from $14.7 billion to $13.6 billion. Meanwhile, figures for plant-based milk sales come at $3.3 billion, coming off a growth of 20% from last year. While it’s still only a fraction of dairy sales, it’s remarkable that something so niche has become such a staple, in such a short time.

For the environment, it’s excellent news: a study out of the University of Oxford found that greenhouse gas emissions associated with dairy milk are about three times higher than any of the examined dairy alternatives. When it comes to land and water use, the figures are also better for plant milk.

Health-wise, the debate is not as clear-cut. We’re all born milk drinkers, with an enzyme called lactase being responsible of breaking down the lactose in maternal milk. But after weaning, the production of lactase drops down dramatically or shuts down completely. This is why humans — and mammals — are technically lactose-intolerant. However, a mutation in some populations (most notably Northern Europeans, the Masai in East Africa, and some Arab groups) enables us to drink cow milk with little or no consequences. Milk, as we know it today, is a recent phenomenon, enabled by the advent of modern refrigeration. If you can tolerate it, milk is an excellent source of high-quality protein. But for the people who don’t want it, can’t have it, or simply want an alternative from time to time, plant-based options are an excellent solution.

That’s not to say that plant milk has the same nutritional value as cow milk. There are striking differences between the different types of plant milk. Most have very little protein at all, and if they’re not fortified, they also are also lacking in calcium, vitamin D, and vitamin B12, which cow milk has aplenty. A recent study found soy is by far the healthiest plant-based milk — it’s rich in protein, low in fat and sugar, and comes with a swarm of micronutrients. The problem is that it’s also one of the least tasty alternatives out there (and some people are also alergic to soy). With so many different brands and products on the shelves, it’s best to have a look at the individual nutritional value. Many products are fortified with vitamins to mimic the health benefits of milk.

The dairy industry has tried to strike back against the emerging competitor. They’re claiming that plant-based alternatives shouldn’t be called ‘milk’ — a battle which they seem to have won in Europe, and they’re trying to win it in the US too. Meanwhile, the allure of plant-based drinks seems irresistible.

At the end of the day, we all make our own choice. Milk is a staple. For decades, it’s been considered an essential part of a healthy diet, and while that role has diminished somewhat, it still has its place on the market. Plant milk, on the other hand, is no longer an outsider reserved to fancy cafes and vegetarian markets. It’s become fully mainstream, and its popularity continues to surge, often at the expense of traditional dairy. But the beauty of it is that it’s not necessarily a binary choice. Want to have your cereal with some good old fashioned milk? That’s great. Want some soy milk with that? That’s also fine. Want a bit of both? Guess what — you’re also good. For us as consumers, the diversity of choice has never been greater.