CSIRO, Australia's peak science body has reportedly discovered one of the more sought after cures in human history: the cure for a hangover. The secret? A simple fruit, the pear. 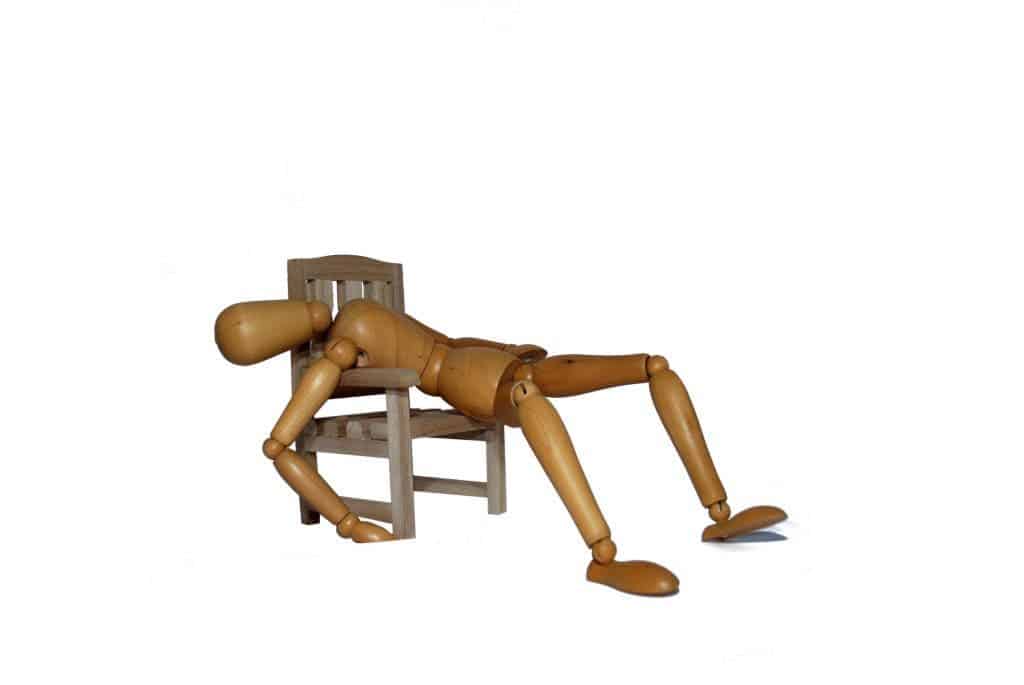 CSIRO, Australia’s peak science body has reportedly discovered one of the more sought after cures in human history: the cure for a hangover. The secret? A simple fruit, the pear.

In case you’ve been lucky enough to never experience them, hangovers are various unpleasant physiological and psychological effects following consumption of ethanol (from alcohol). Typical symptoms of a hangover may include headache, drowsiness, concentration problems, dry mouth, dizziness, fatigue, gastrointestinal distress, absence of hunger, sweating, nausea, hyper-excitability and anxiety – yep, it can be pretty rough. It’s the price you pay after a night (or several) of heavy drinking.

Despite being very common, hangovers are still pretty mysterious; we don’t know exactly why they happen. Furthermore, there is no compelling evidence to suggest that any are effective for preventing or treating alcohol hangover. The only safe way to avoid hangovers is to not drink – but we all know that’s not how it goes, so some scientists have been working on a cure or a way to alleviate the symptoms of hangovers. 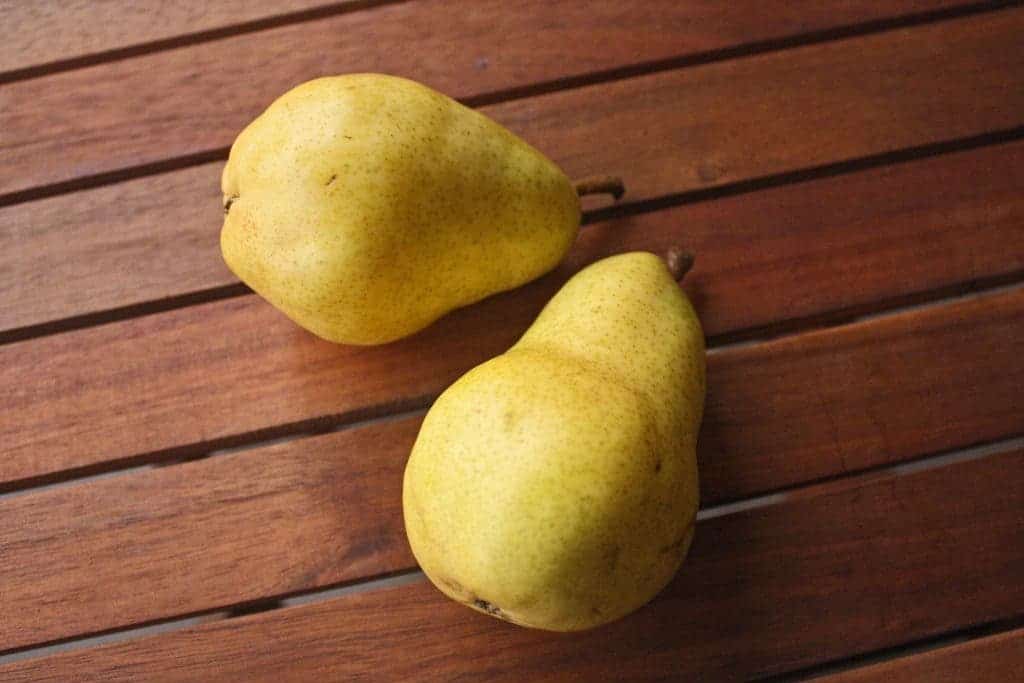 Researchers from Australia’s national science agency (CSIRO) have been researching pears with Horticulture Innovation Australia to discover the hidden benefits of this common fruit. Among others, pears can lower cholesterol, relieve constipation and have anti-inflammatory effects; but the big interest, of course, is that they might cure hangovers.

Lead researcher Manny Noakes says the pears, specifically the Korean variety, act on the key enzymes involved in alcohol metabolism, alcohol dehydrogenase (ADH) and aldehyde dehydrogenase (ALDH). The effect works for 220 ml of Korean pear juice, although consumption of full pears has a similar effect. However, you have to eat/drink the pears before drinking.

“The effect was only demonstrated if pears were consumed before alcohol consumption,” says Noakes. “There is no evidence that you can consume pears after drinking and avoid a hangover. And remember, the very best way to not get a hangover is to not drink in the first place.”

The study is still in its preliminary stages, and more evidence is needed before a definite conclusion can be drawn, but so far, the results are very promising. Furthermore, Noakes and her team hope to deliver a comprehensive review of the scientific literature on pears, their nutritious components and the relevant health effects. .