by Lucy Walcott
in Nutrition, Science ABC
Reading Time: 3 mins read
A A
Share on FacebookShare on TwitterSubmit to Reddit

Dairy Addiction is one idea toted not only as a notion, but as a fact by a significant number of vegans, especially ones that do not link to any reliable source (if any at all) to provide any evidence to the conclusion they have reached. So I decided that I will take it upon myself to find out whether or not the scientific literature agrees with this. 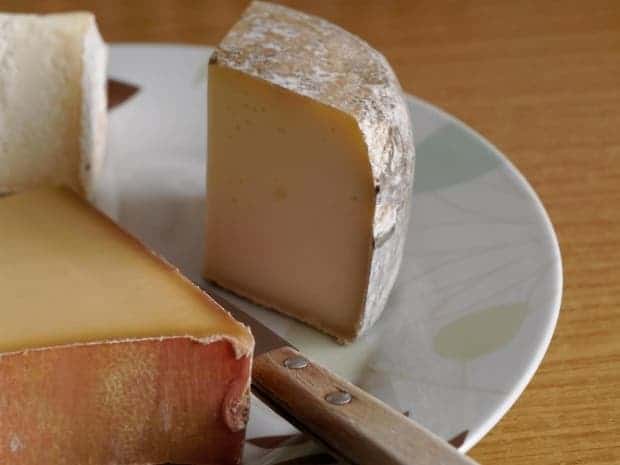 First things first though, WHY do these people believe that Dairy products are addictive? Well, YUM Universe, a known vegetarian blog, sums it up like this:

“The answer is casomorphins—protein fragments, derived from the digestion of the milk protein, Casein. The distinguishing characteristic of casomorphins is that they have an opioid effect. ”

Casomorphins, or in the case of milk, Beta-Casomorphins, are indeed a form of opioid found in milk. And yes, Opioids are addictive, so that must mean milk is addictive and we can just close this case, right? Well… not quite.

One study of milks effects on rats published in 1981 called Opioid Effects of Beta-Casomorphines mentioned that they found “none of the peptides displayed opioid activity.” This is not the only study either, as another study published in 1994 which focused entirely on this idea of the addictive qualities of milk named “An Assessment of the Addiction Potential of the Opioid Associated with Milk” concluded with the line “Ingestion of milk products containing β-casomorphin is not likely to become the focus of an addiction.”

This is not even the last of it, as there is even a case report of a woman in Germany who drank 4-5 liters of milk a day. The report wanted to know if the woman’s consumption of such high quantities of milk was pathological. It concluded that based on the fact that the woman did not have any withdrawal symptoms in the absence of milk that “Milk drinking in this patient did not have the characteristic physiological, behavioral and cognitive phenomena associated with dependence and nondependence producing substances.”

Opioid containing foods go far beyond casomorphins as well, as there is Gluten Exorphin in wheat, Soymorphin in soy, and even Rubiscolin found in spinach. I see no argument that spinach and tofu is addictive by anybodies standards ever.

Now am I saying that dairy products are NOT addictive? Of course not, they certainly are in a sense, but this is not due to casomorphins. Milk is a high fat food, and as any nutritionist knows, foods high in fat, sugar, and salt can be addictive the same way drugs are. This was actually a survival mechanism in the past, as since food scarcity was an issue, it was better to consume foods that were higher in essential nutrients needed for our survival, such as fatty, sweet, and salty foods.

But this is not a milk-only issue. You can easily state this for any other high-fat, sweet, or salty foods, including avocados, fried lettuce, mangoes, nuts, juices, vinegar, and anything you add salt to. Literally ANY food that is sweet, fatty, or salty has the potential to be addicting, which is why these three food types are such an issue to anybody suffering from Binge Eating Disorder, otherwise known as a Food Addiction.

Tons of food can be addictive, but I can safely say that casomorphin, or food opioids at all, do not play any role in that.