by livia rusu
in Mind & Brain, News, Psychology
A A
Share on FacebookShare on TwitterSubmit to Reddit

Cluttered classrooms filled with anything from artwork to ABC boards to portraits – the kind we often see in schools – disrupt attention and learning in young children, according to researchers at Carnegie Mellon University. The study doesn’t necessarily suggest, however, that a sparser decoration should be used. Instead, teachers are advised to be careful how they design their classroom environment as it’s been found to influence classroom performance.

“Young children spend a lot of time — usually the whole day — in the same classroom, and we have shown that a classroom’s visual environment can affect how much children learn,” said Anna V. Fisher, lead author and associate professor of psychology in the Dietrich College of Humanities and Social Sciences.

This difference in paying attention led to a variation in performance on test scores as children studying in the less decorated room responded accurately 55% of the time, compared to only 42% for the lessons thought in the heavily decorated classroom. Removing decorations altogether isn’t a solution, according to the researchers.

“We do not suggest by any means that this is the answer to all educational problems. Furthermore, additional research is needed to know what effect the classroom visual environment has on children’s attention and learning in real classrooms,” Fisher said.

“Therefore, I would suggest that instead of removing all decorations, teachers should consider whether some of their visual displays may be distracting to young children.”

Further studies studying the effect the classroom environment has on attention and learning during classes will answer more questions and hopefully help design guidelines for teachers. Ultimately, it’s up to every teacher to carefully choose his classroom setting and experiment. More insights can be gained watching this video interview with researchers Anna V. Fisher and Karrie E. Godwin from Carnegie Mellon University. Findings were reported in a paper published in the journal of the Association for Psychological Science. 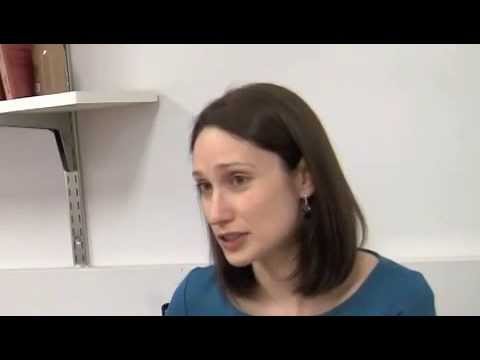