Cynics are thrice as likely to develop dementia

by Mihai Andrei
in Diseases, Mind & Brain, News
Reading Time: 2 mins read
A A
Share on FacebookShare on TwitterSubmit to Reddit

Optimists make the most of life? A new study has shown that cynics are much more likely to develop dementia in later stages of life. 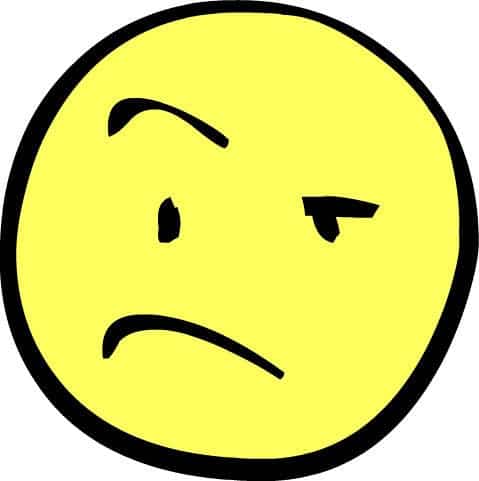 Cynicism is an attitude of scornful or jaded negativity, especially a general distrust of the integrity or professed motives of others. Researchers from the University of Eastern Finland in Kuopio have conducted a study on 1,449 individuals aged 71 on average who underwent tests for dementia, showing that the deterioration of memory can be correlated with a general attitude of cynicism.

“These results add to the evidence that people’s view on life and personality may have an impact on their health,” said Anna-Maija Tolppanen, study author and researcher from the University of Eastern Finland, Kuopio, in a news release. “Understanding how a personality trait like cynicism affects risk for dementia might provide us with important insights on how to reduce risks for dementia.”

While the results are very interesting, and it seems fairly logical that dementia can be correlated with cynism, I have a few question marks regarding this study. First of all, the participants in the study answered a questionnaire and their cynicism was rated as “low”, “moderate”, or “high” – nothing in between. I feel that you need some more wiggle room, as defining cynicism is not exactly an exact science.

The study seems to indicate that a positive outlook on life can actually have direct, positive impacts on your health – namely preserving your memory and defending you from dementia.