A new study conducted by researchers from Ohio University concluded that both men and women will lie about their behavior to match cultural expectations. 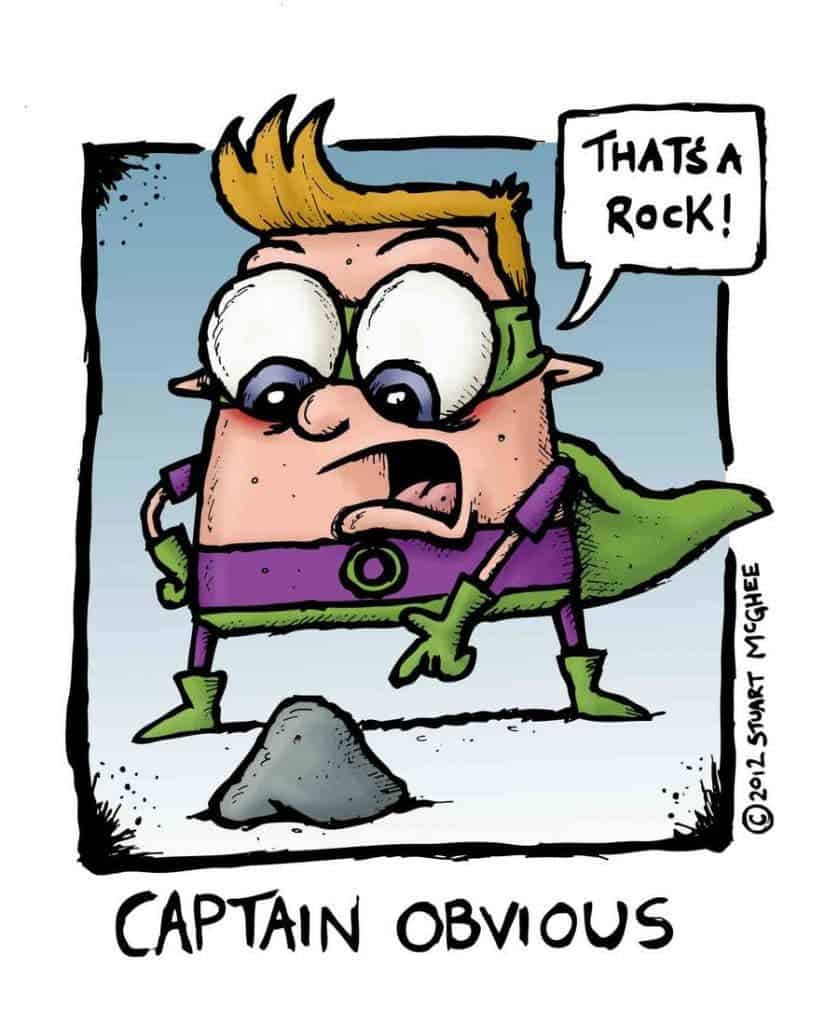 Well now, this is a new one – who would have thought people actually lie to have sex? But it gets even better – they used student behavior for this study. The first thing they noticed was that male students were willing to admit that they sometimes engaged in behaviors seen by college students as more appropriate for women, such as writing poetry.

“John, what are your hobbies?”
“Poetry, my darling.”
Likely conversation between John and Mary, two fictional students. Spoiler alert: John doesn’t like poetry, he likes Mary.

In other news brought by Captain Obvious, the same study showed that men are more likely to exaggerate when it comes to their sexual affairs, while women do exactly the opposite.

“There is something unique about sexuality that led people to care more about matching the stereotypes for their gender,” said Terri Fisher, author of the study and professor of psychology at The Ohio State University’s Mansfield campus. “Sexuality seemed to be the one area where people felt some concern if they didn’t meet the stereotypes of a typical man or a typical woman.”

Seriously? People spend time and money doing this kind of research, and come up with this kind of conclusions? Awesome…