It seems to me that we’ve just began to scratch the surface of what we know about autistic spectrum disorder (ASD). It’s been recently shown that autism is linked with child prodigies and that for some reason, autism rates continue to increase, especially in male population. Now, according to researchers at Vanderbilt University and the University of Rochester, children with ASD are significantly better at perceiving the motion of objects. 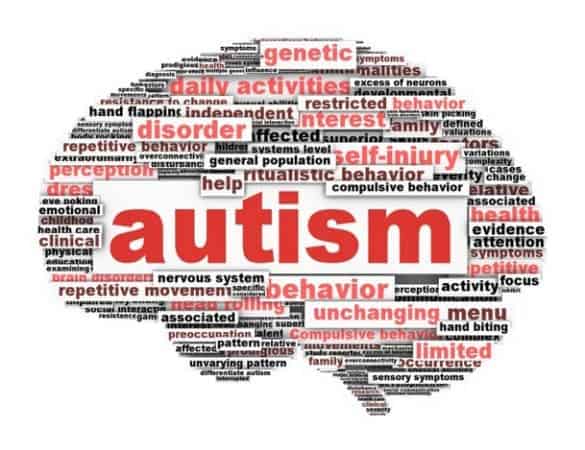 The findings, which were published in the Journal of Neuroscience, suggest that a complex imbalance between excitatory and inhibitory neural mechanisms may explain the complex behavioral, social and cognitive deficits that define ASD. Basically, whenever you experience any physical sensation, it’s either excitatory (amplify a signal) or inhibitory (inhibit a signal) neurons doing the work – it’s an imbalance with them which authors suggest is responsible for ASD.

Jennifer Foss-Feig, Carissa Cascio, Ph.D., assistant professor of Psychiatry, and colleagues studied the ability of children aged 8 to 17 with ASD to tell which direction briefly presented vertical lines moved across a computer screen. Surprisingly, they were able to perceive the direction of motion of high-contrast gratings twice as fast as people without the syndrome – a very big difference.