by Tibi Puiu
in Animals, Health & Medicine
Reading Time: 2 mins read
A A
Share on FacebookShare on TwitterSubmit to Reddit 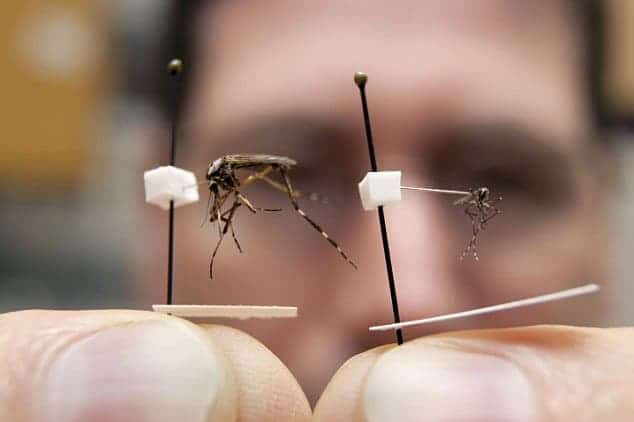 In the aftermath of heavy rains from  Tropical Storms Debby and Andrea, a giant mosquito species has surfaced and invaded central Florida. Authorities have issued warnings to residents to be extra careful of these very aggressive bloodsuckers that can grow up to 20 times the size of a typical mosquito. Their bite isn’t a lot more painful though, however seeing how they’re so massive it can feel like a small bird has landed on you when they approach.

Previously, entomologists at University of Florida predicted that these insect beasts –  Psorophora ciliata – known as gallinippers might appear this summer as a result of heavy rains, which typically provide the right conditions for their eggs to hatch that can lay dormant for years. Gallinippers, allegedly got their nickname because they’re so big they can ‘nip a gallon of blood with a single bite,’ said Indian River County mosquito control director Doug Carlson told WPTV. 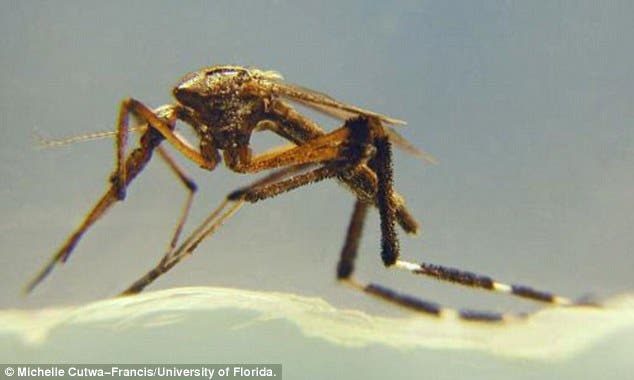 Entomologists warn that these quarter-sized insects are more aggressive than the typical kind and advise residents to wear insect repellant with DEET and cover up more than usual to protect themselves from painful stings. Luckily, according to the University of Florida researchers, these mosquitoes don’t carry any dangerous viruses to humans.