Here’s why chocolate and red wine give some people migraines

Hint: it's not the blood pressure.

by Mihai Andrei
in Health & Medicine, News, Nutrition
Reading Time: 3 mins read
A A
Share on FacebookShare on TwitterSubmit to Reddit 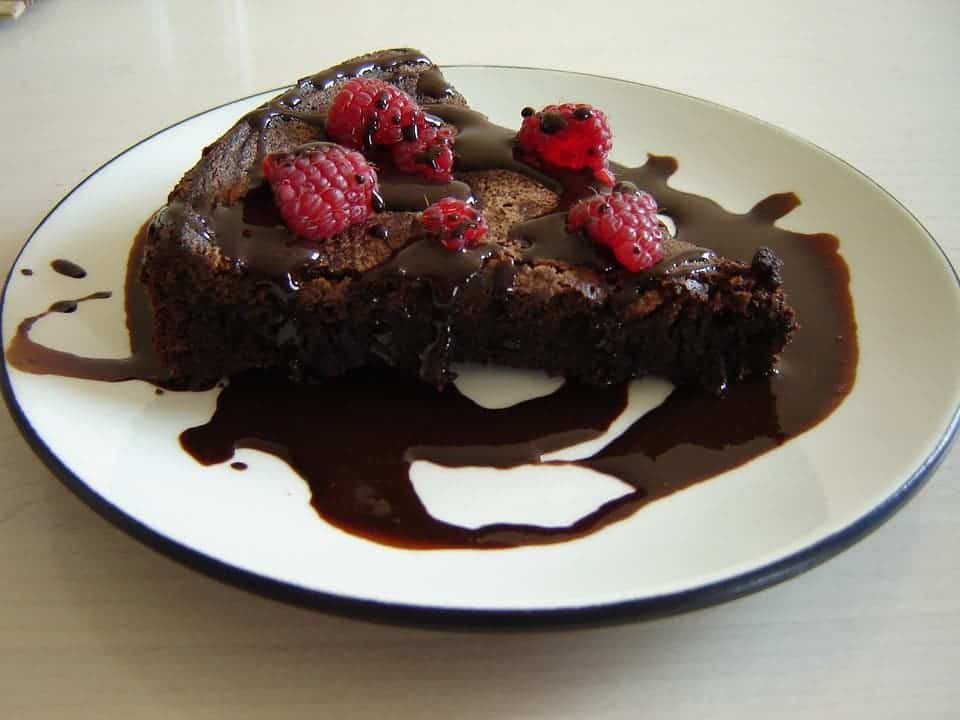 Some people are really unlucky and can’t enjoy two of the finest things on Earth: chocolate and red wine. It simply gives them headaches, and there’s not much you can do about it. For many years, the popular belief was that this is somehow connected to high blood pressure, but University of San Diego researchers found differently. They believe it has something to do with nitrates.

“There is this idea out there that certain foods trigger migraines — chocolate, wine and especially foods containing nitrates,” said first author Antonio Gonzalez, a programmer analyst in the laboratory of Rob Knight, PhD, professor and director of the Center for Microbiome Innovation at UC San Diego and senior author on the study. “We thought that perhaps there are connections between what people are eating, their microbiomes and their experiences with migraines.”

Nitrates have been linked with headaches in the past, but the causality is still being explored. Still, it’s certainly a valid possibility.

When nitrates enter the body, the bacteria use them as fuel, eliminating nitrites in exchange. These nitrites are then converted to nitric oxide which enters our blood. Nitric oxide isn’t really bad in itself. What it does is it dilates blood vessels, which can be good as it boosts blood circulation and some people take pills containing nitrates specifically for this reason. But sometimes, these chemicals can lead to awful headaches – migraines. In fact, more than 80 percent of people who take nitrate pills have reported headaches as an unwanted side effect. It’s likely that this is also happening, to a lesser extent, with wine or black chocolate.

The study was based on free, open access data from the American Gut Project, a crowdfunded citizen science effort managed by the Knight lab. Gonzalez and colleague Embriette Hyde, PhD, sequenced bacteria found in 172 oral samples and 1,996 fecal samples from healthy participants. They then used a bioinformatics software program called PICRUSt – pronounced “pie crust” – to predict which genes were likely to be present in the microbes inside an individual. Genes that encoded nitrate, nitrite, and nitric oxide-related enzymes were all more likely to be expressed in people who suffer from migraines.

“We know for a fact that nitrate-reducing bacteria are found in the oral cavity,” said Hyde, project manager for the American Gut Project and assistant project scientist in the Knight lab. “We definitely think this pathway is advantageous to cardiovascular health. We now also have a potential connection to migraines, though it remains to be seen whether these bacteria are a cause or result of migraines, or are indirectly linked in some other way.”

However, a big question still remains: which is the cause and which is the effect? Do the chemicals cause the migraines, or are they released as a result of the migraines? Follow-up studies are already planned to solve this mystery.