by Mihai Andrei
in Genetics
A A

A new study conducted by US researchers has found that a protein called Jagged-1 stimulates stem cells to differentiate into bone-producing cells, possibly saving or improving the qualify of life for millions of people. 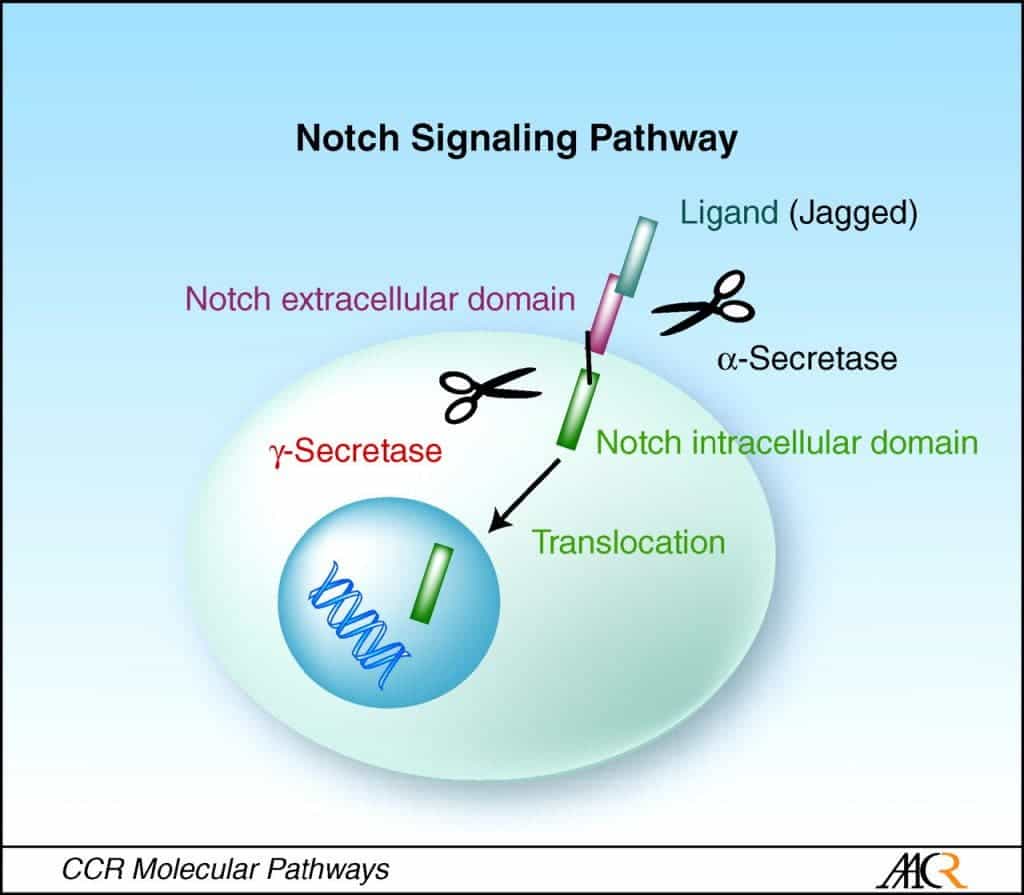 The fact that their research was peer reviewed and accepted for publishing in the Stem Cells journal definitely backs the validity of their claims. They suggest that Jagged-1 could help both human and animal patients heal from bone fractures faster and may form the basis of treatments for a rare metabolic condition called Alagille syndrome.

Although the general image is that bones are static and permanent, the bone tissue inside our bodies is actually constantly changing and reforming throughout our lives. Cells called osteoblasts form bone and are derived from precursor cells known as mesenchymal stem cells, which are stored in bone marrow. When these cells receive the order, they transform into osteoblasts and start building up bone.

Prior research had already discovered a protein called bone morphogenic protein (BMP) that can drive stem cells to create bone cells, but there are several safety and efficiency issues with BMP. Most notably, there is the constant danger of overgrowth; once BMP starts to work its magic, it’s pretty hard to actually stop the bones from growing.

“[..]But it has become clear that BMPs have some issues with safety and efficacy. In the field we’re always searching for new ways for progenitor cells to become osteoblasts so we became interested in the Notch signaling pathway,” said senior author Prof Kurt Hankenson of the University of Pennsylvania’s School of Veterinary Medicine.

As I said previously, this could work on both animals and humans, because most animal species have this molecular signaling pathway that plays a role in stem cell differentiation; think of this as the phone line through which stem cells are told to form bone tissue. The researchers chose to investigate one of the proteins that acts in this pathway by binding to the Notch receptor called Jagged-1; previously, they had already shown that Jagged-1 is highly expressed in bone-forming cells during fracture healing.

“That had been our operating dogma for a year or two,” Prof Hankenson said.

Of course, the next step was to figure out what exactly happens when you introduce Jagged-1 to human stem cells. The result was quite surprising.

“It was remarkable to find that just putting the cells onto the Jagged-1 ligand seemed sufficient for driving the formation of bone-producing cells,” he said.

The finding is also consistent with other evidence that links Jagged-1 to bone formation. Patients with a rare disease known as Alagille syndrome frequently have mutations in the gene that codes for Jagged-1. The thing to keep in mind is that while this research offers some remarkable insight into the growth of bones, it will be a while before Jagged-1 fixes your broken foot.