No, people, scientists are not searching for an ‘adventurous woman to give birth to a Neanderthal baby’

by Mihai Andrei
in Genetics
Reading Time: 3 mins read
A A
Share on FacebookShare on TwitterSubmit to Reddit 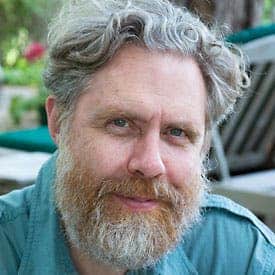 This is again one of those which gets the media all hyped out, without checking the facts; yesterday’s headlines all sounded like this: ‘“Wanted: ‘Adventurous woman’ to give birth to Neanderthal man — Harvard professor seeks mother for cloned cave baby” – newspapers like the Daily Mail were all over it.

“We have lots of Neanderthal parts around the lab. We are creating Neanderthal cells. Let’s say someone has a healthy, normal Neanderthal baby. Well, then, everyone will want to have a Neanderthal kid. Were they superstrong or supersmart? Who knows? But there’s one way to find out.”, said Harvard geneticist George M. Church.

This quote, combined with a healthy dose of wrong translation led to the idea that he was actually searching for a woman to give birth to a cloned, Neanderthal baby; not that this is impossible or anything like this – but this is not what he said.

How it really happened

“The real story here is how these stories have percolated and changed in different ways,” said Church, a Harvard geneticist who helped kick off the Human Genome Project. “I’m sure we’ll get it sorted out eventually.” 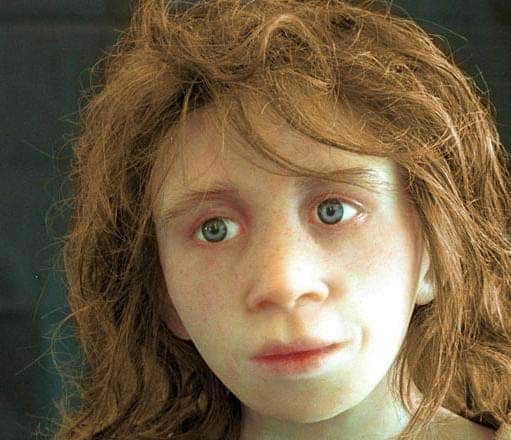 He blames the confusion on a mistranslated and misinterpreted interview in the German magazine Der Spiegel; basically he said that this might be happening some day in the future, and the media got the idea that he was actually doing it.

“I’m certainly not advocating it,” Church said. “I’m saying, if it is technically possible someday, we need to start talking about it today.

He also explained that e was not even involved in the sequencing of Neanderthal DNA — a project that enabled many people to track their ancestry back to Neanderhtalian days. He also added that in the ~500 interviews he has given in 25 years of work, this is the only one that has spiraled out of control. Admirably though, he wants to make the most of this rather awkward situation:“I’m not going to run away. … I want to use it as an educational moment to talk about journalism and technology.”

“I’m not going to run away. … I want to use it as an educational moment to talk about journalism and technology.”

So, for the sake of discussion, let’s analyze the possibility of a Neanderthal baby actually being cloned, brought to this world with a decent chance to survive. Would this be ethical? Would this have any benefits? Yes, it could have several benefits. Neanderthals have bigger brains then us, and it’s possible that as individuals, they could become smarter than us. Even more important, they would provide genetic diversity. As our society gets swallowed up by globalization, we tend to become more and more a monoculture every day – or at least several monocultures – which puts us in a great risk of perishing. However, it would take many, many years until cloned Neanderthals could actually help us here, but it’s a (far fetched) possibility.