Which kind of toothbrush do you use? 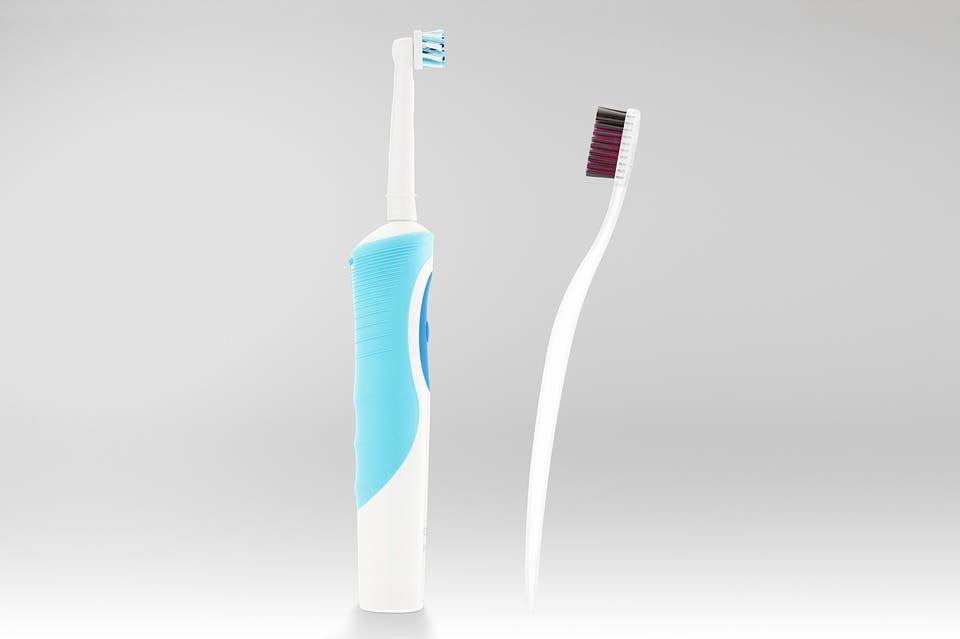 For something that’s as impactful as dentistry, it’s startling how little science there is in dentistry — up to the point where some have even asked whether dentistry is, itself, a science. When it comes to our teeth and mouth there is a debate about pretty much everything. Even when it comes to the type of toothbrush, things are not settled.

A new contender is the electric toothbrush, which has become ever-present in many parts of the world. Talk to most users and they’ll tell you that using an electric toothbrush feels cleaner, more efficient — few would ever return to a regular toothbrush. But is there any truth to this impression?

Dentists are rather torn on this one, but a new study compared the electric with regular toothbrushes, finding significant advantages to the former.

“Electric toothbrushes have become increasingly popular among all age groups in Germany (2) but few studies have tested their long-term effectiveness,” said study author Dr. Vinay Pitchika, of the University of Greifswald, Germany. “Our study shows that electric toothbrushes are most beneficial in maintaining good oral health and are linked with slower progression of periodontal disease.”

Researchers followed participants for 11 years, with regular dental examinations performed by calibrated and licensed dentists who received prior training from a periodontist.

They focused on periodontal disease, which causes a slow erosion of the bone surrounding the tooth. Periodontal disease creates “pockets” around the teeth, a process which leaves us more vulnerable to tooth loss. Researchers found that participants who use electric toothbrushes have fewer such pockets and better attachment of teeth to the gums and bone. The only group that didn’t benefit significantly from using an electric toothbrush was the one that was already impacted by periodontal disease. Dr. Pitchika said:

However, researchers also note that when it comes to cavities, there was no substantial difference between the type of toothbrush used. Instead, another factor is probably at play.

“Compared to the type of toothbrush, we presume that fluoride has a major role to play in preventing caries or reducing progression of caries,” said Dr. Pitchika.