How well do the drugs work? Well… we don’t know

Scientists publish papers to tell the world about what they’ve done. Sharing your results with the world is especially important in the pharmaceutical industry, so people will know if/how the drug in case worked and how good it is. But a team of scientists found that statistically, for studies funded by the US government, more than half the results were still not published 30 months after the trials were completed.

The study, which was published in the British Medical Journal analyzed a list of clinical trials finished by December 2008, and what they found was startling: out of the 635 they examined, 341 (54%) were not published 30 months after the trials were over, and 51 months after completion (over four years), about a third of them were still not published. 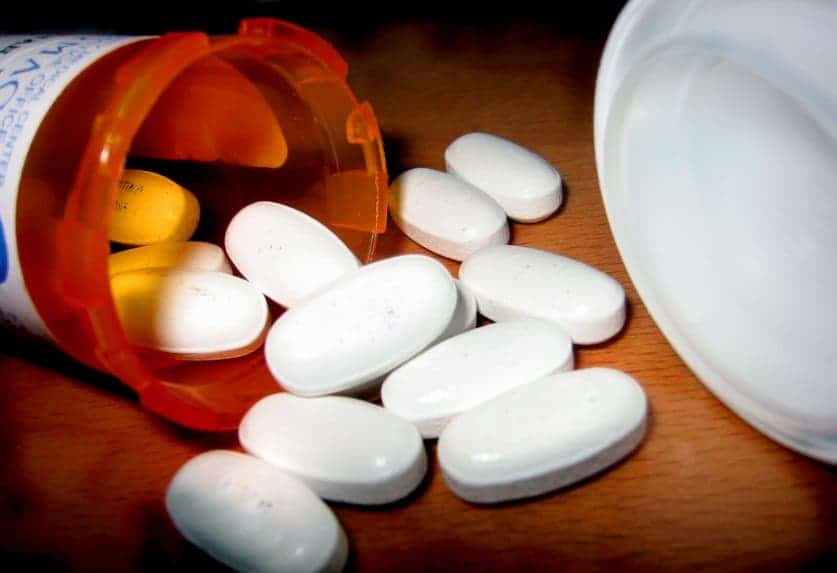 So what does this tell us? Well, first of all, this is not good for health and science. But things got dug even deeper, and the results were even more alarming. Another team used data given by the FDA from unpublished studies, regarding drugs, many of which are currently on the shelves, and found that publishing the studies would have significantly altered the chance of approval.

So, why does this happen ? I’ll let you be the judge of that.