Why some people get pimples and others don’t

A new study that may bring a smile to the face of teenagers concluded that not all zit bacterias are bad – on the contrary, some can make your skin glow.

Everyone’s skin is crawling with this type of bacteria – everyone’s! The thing is, only about 1 in 5 people develop acne, and why only they get it has not been answered – yet. According to researchers from UCLA, the microbes that cause the most common form of acne come in two types: “good” type that keeps the skin glowing and the “bad” variety that causes pimples. 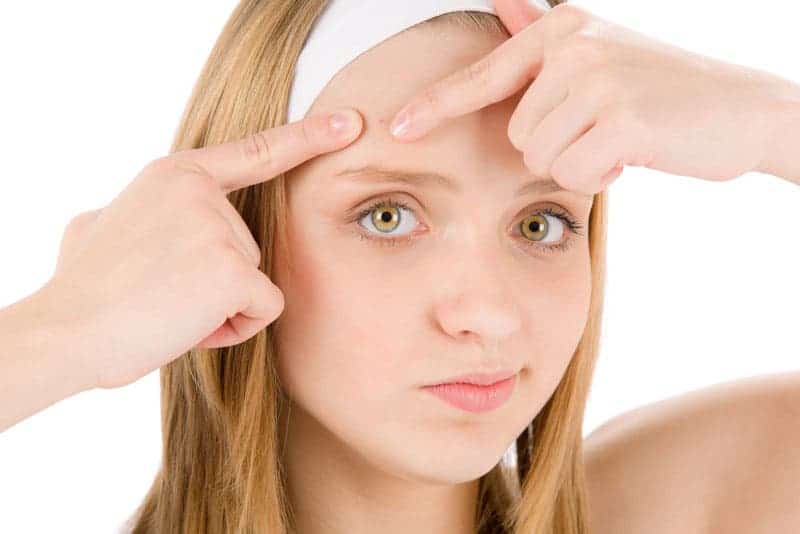 We all have our own facial microbial fauna, which, though not as exotic as that in the belly button, is still varied and important. Despite what advertisements will tell you, there is no big cure for all cases of acne, because each person’s skin bacteria is different, and while one treatment may be good for some, it won’t be good for all. And while we’re at it, here’s how you pop a pimple the right way.

“We hope to apply our findings to develop new strategies that stop blemishes before they start,” said lead researcher Huiying Li of the David Geffen School of Medicine at UCLA. Li added the findings would allow dermatologists to personalize acne treatment based on “each patient’s unique cocktail of skin bacteria.”

In the study, Li and colleagues used a type of pore-extracting strypes to collect samples of Propionibacterium acnes (acne bacteria) from 100 volunteers — half of which had pimples. The bacteria lurks deep inside your pores, sometimes causing and irritation to your body’s immune system which results in a red bump we call a pimple. From those samples alone, researchers gathered 66 different strains of bacteria; they tried to differentiate between genes unique to each variety that might distinguish clear skin from pimply. The first conclusion:

“Two unique strains of P. acnes appeared in one out of five volunteers with acne, but rarely occurred in clear-skinned people,” said Dr. Noah Craft, a dermatologist and director of the Center for Immunotherapeutics Research at LA BioMed at Harbor–UCLA Medical Center.

The second conclusion was more interesting: a third strain that commonly showed up in volunteers with healthy skin but only rarely in those with pimples.

“We suspect that this strain contains a natural defense mechanism that enables it to recognize attackers and destroy them before they infect the bacterial cell,” Li said in a statement.

They believe that increasing the amount of “good” acne bacteria, perhaps through the form of a cream could stop pimples in their tracks:

“This P. acnes strain may protect the skin, much like yogurt’s live bacteria help defend the gut from harmful bugs,” Li said. “Our next step will be to investigate whether a probiotic cream can block bad bacteria from invading the skin and prevent pimples before they start.”

Research was published in the Journal of Investigative Dermatology.