A drug to rule them all: fighting all cancers with one drug

When it comes to fighting cancer, it’s crucial to know what kind of cancer you’re dealing with – different diseases often require different approaches. However, when mice with human tumors received doses of anti-CD47, cancer cells shrank and ultimately disappeared, regardless of their nature; and we’re talking about human breast, ovary, colon, bladder, brain, liver, and prostate tumors – all were equally vulnerable to this treatment. 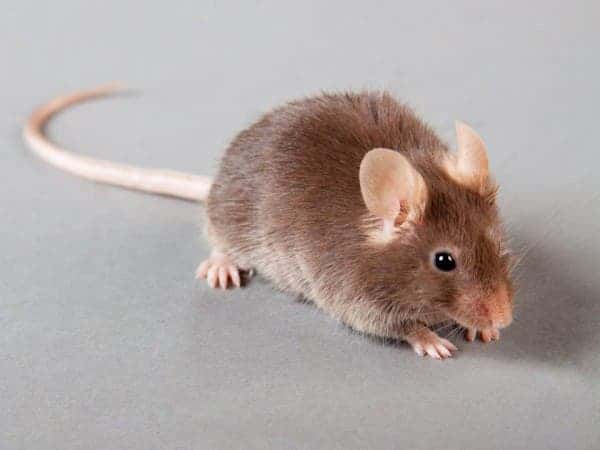 CD47 is a kind of protein that is found on the surface of many cells in the body. Basically, what it does is tell the macrophages (your body’s “bodyguards”) not to eat some cells. The body uses the CD47 protein to protect cells that should be protected and to help dispose of cells that are aged or diseased.

Unfortunately, some cells which should be destroyed aren’t – and this is what happens with cancers. Your body starts producing more and more cells and macrophages are deceived, and don’t destroy them – because the CD47 tells them not to do it. Researchers at Stanford have discovered that nearly all cancers have a large amount of CD47 on the cell surface. They discovered that if they can block the CD47 “don’t eat me” signal, the body is strong enough to fight and destroy the tumors.

“What we’ve shown is that CD47 isn’t just important on leukemias and lymphomas,” says Weissman. “It’s on every single human primary tumor that we tested.” Moreover, Weissman’s lab found that cancer cells always had higher levels of CD47 than did healthy cells. How much CD47 a tumor made could predict the survival odds of a patient.

Initially, researchers isolated cancer cells and macrophages, and applied some anti-CD47 in petri dishes. When the results were promising enough, they transplanted the tumors in mice. When they treated the rodents with anti-CD47, the tumors shrank and did not spread to the rest of the body in 9 out of 10 rodents. Moreover, the implanted tumor often got smaller after treatment, and in 5 out of 10 the tumors completely disappeared.

“We showed that even after the tumor has taken hold, the antibody can either cure the tumor or slow its growth and prevent metastasis,” says Weissman.

The results are incredibly promising – and the good thing is that this approach works for almost all types of cancer. But the main counterargument, as always with this kind of study, is that a mice are not humans – especially when it comes to tumors. You need to move onto clinical trials before you actually discuss curing cancer. But Weissman’s team has received a $20 million grant from the California Institute for Regenerative Medicine to move the findings from mouse studies to human safety tests.

“We have enough data already,” says Weissman, “that I can say I’m confident that this will move to phase I human trials.”