What tetrahydrocannabinol (THC), the active hallucinogen in marijuana can do in several diseases has been researched for decades, but now, a new study has shown that the non-hallucinogenic components of cannabis act as effective anti-cancer agents. 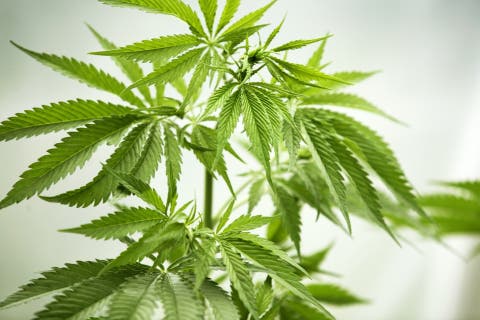 The team from St George’s University of London was led by Dr Wai Liu; they used a number of cannabinoids to test their efficiency against leukaemia alone or in combination with each other. Out of the 6 cannabinoids tested, each demonstrated anti-cancer properties just as effective as those seen in THC, and even more important, they were much more effective against cancer cells when used in combination with each other.

“This study is a critical step in unpicking the mysteries of cannabis as a source of medicine. The cannabinoids examined have minimal, if any, hallucinogenic side effects, and their properties as anti-cancer agents are promising., said Dr. Liu.”

“These agents are able to interfere with the development of cancerous cells, stopping them in their tracks and preventing them from growing. In some cases, by using specific dosage patterns, they can destroy cancer cells on their own. Used in combination with existing treatment, we could discover some highly effective strategies for tackling cancer. Significantly, these compounds are inexpensive to produce and making better use of their unique properties could result in much more cost effective anti-cancer drugs in future.”

Many people will go out and say that this is just one of those studies which finds out way to kill cancer cells in a Petri dish but has no promise in real life – that’s not the case. This type of research has already shown it can shrink or even eliminate tumors in living mice, so we’re dealing with something which has a real potential to fight against cancer.

Here’s a simple explanation of how cannabinoids work on the human body: we have 2 cannabinoid (CB) receptors. CB1, the first receptors, are in the brain, and they make you high when activated. CB2 on the other hand are expressed in bodily tissues, and overly expressed in cancer cells and they are responsible for the secondary effects of cannabis. THC (the main constituent of marijuana) activates both; however, researchers have shown that that chemicals can be used to activate the CB2 receptor by itself. In general, when CB2 receptors are activated on cancerous cells, an anti-proliferative effect is observed. Also, cancer cell death is achieved, while leaving healthy cells untouched. 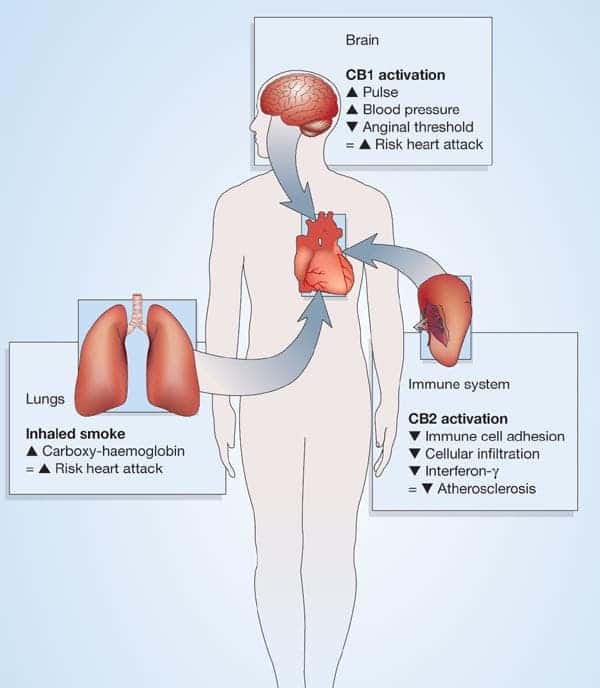 However, what has to be said is that in vitro alterations on growth/viability are not very unique – there are quite possibly thousands of compounds (most of which are natural, found in plants) which could have a similar effect. In vitro studies basically show that the compound has some promise and that it should be further researched. Furthermore, I’m all for using THC or other cannabinoids (for medical purposes or pleasure), but you shouldn’t fall into the trap of thinking that THC is a panacea of some sort.