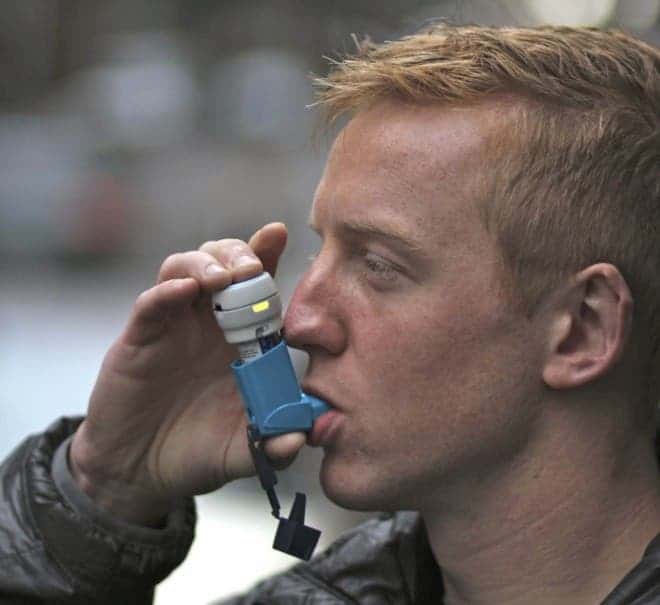 Asthma is a chronic, inflammatory disease that causes the airways of the lungs to swell and narrow, leading to wheezing, shortness of breath, chest tightness, and coughing. It affects millions of people worldwide, and despite the fact that treatment exists for it, getting the right dosage and regime requires extremely detailed information about the disease and its symptoms – and this is something people are not very good at.

David Van Sickle, founder and CEO of Asthmapolis believes he’s found the solution to this problem; he designed a set of tools which help patients and monitor the disease’s behaviour. Basically, you attach a Bluetooth sensor to your inhaler which tracks the time and location of each inhale; using nothing more than your average smartphone, the information can then be passed to Asthmapolis’ servers to track the response to treatment and patterns in disease evolution and outbreaks. The solution is as simple as it is elegant and effective. 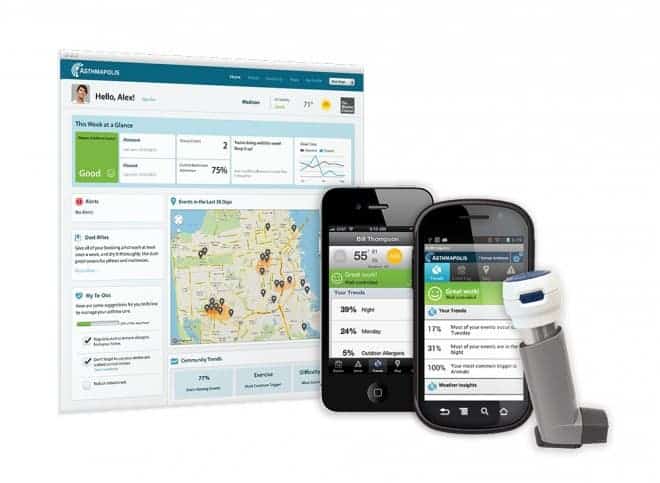 “Historically in asthma we haven’t done much except provide patients with a rationale for keeping pen and paper and encouraging them to bring them to their next visit,” says Van Sickle. The problem is that no one likes doing this; it’s just one more burden that comes with the disease. So people forget, or procrastinate, or try to guess. “We know those diaries are often inaccurate,” he says, “They’re generally fabricated.”

Regarding public health, the same problem is posed; there is little to no information regarding where people are during an outbreak.

“The assumption is that all that happened at their house which is a bad assumption to make.”

Asthmapolis attacks this problem by understanding that modern medicine is a lot about data collection; when you press the inhaler the sensor detects that you’ve used the medicine, and the GPS and clock record where and when. The device went through several development phases, because not is as simple as it seems, but the final one really seems flawless. Now, we await the results. 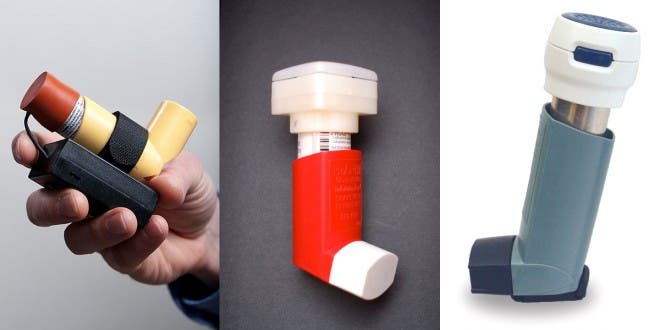 “Asthma patients are a tough demographic,” says Van Sickle, “We’ve got kids, older folks, people where it’s work related, people who need it when they exercise, and people who don’t use it often.”

Source (both article and pictures): Asthmapolis