by Mihai Andrei
in World Problems

Dr Rajendra Pachauri, chair of the Intergovernmental Panel for Climate Change (IPCC) expressed his regrets for the leaking of the latest report, which explains that humans are practically certainly responsible for the climate change the planet is going through. 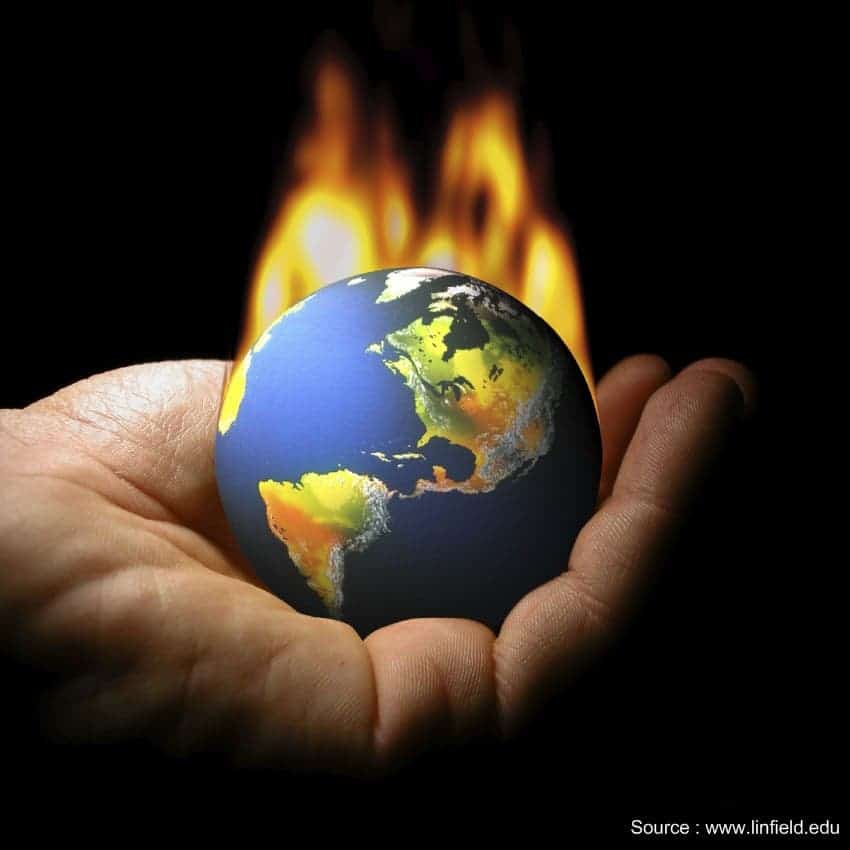 The fifth assessment report of the Intergovernmental Panel on Climate Change (IPCC) was prematurely published by Stop Green Suicide blogger Alec Rawls, who obtained the document as a reviewer – which makes it very unethical of him. However, a reviewer’s ethic is not the discussion here – the report is, and here’s what it states: “there is consistent evidence from observations of a net energy uptake of the earth system due to an imbalance in the energy budget.”

“It is virtually certain that this is caused by human activities, primarily by the increase in CO2 concentrations. There is very high confidence that natural forcing contributes only a small fraction to this imbalance.”

Steve Sherwood, one of the authors of the report and Co-Director of the Climate Change Research Centre at the University of New South Wales explains:

“I think the most interesting aspect of how this has been blogged by the climate deniers is that it reveals how deeply in denial they are,” he said in an email to The Conversation. “If they can look at a short section of a report and walk away believing it says the opposite of what it actually says, and if this spin can be uncritically echoed by very influential blogs like WattsUp, imagine how wildly they are misinterpreting the scientific evidence. This should open people’s eyes as to the credibility of the alternative ‘views’ they are serving up.”